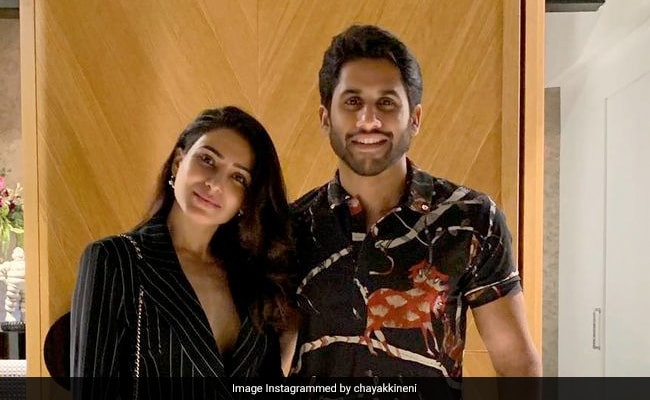 A look back at Samantha and Naga Chaitanya. (courtesy of chayakkineni)

Veteran actor Nagarjuna checked into Mumbai on Wednesday and interacted with the media during his visit. In an interview with Pinkvilla, the superstar was asked about son Naga Chaitanya’s divorce from Samantha Ruth Prabhu and if he is concerned about what is being written about Naga Chaitanya’s personal life in the media. To which Nagarjuna replied, “He is happy, that’s all I see. That’s good enough for me. It is an experience that happened to him. Unlucky.” He added, “We can’t gloat about it any further. It’s gone. It’s gone from our lives. So I hope it will be out of everyone’s lives.” Samantha Ruth Prabhu and Naga Chaitanya got married in 2017. The stars announced their split on social media in a joint statement last year.

Samantha Ruth Prabhu and Naga Chaitanya, co-stars of films like Manam, Ye Maaya Chesave and Autonagar SuryaShe got married in 2017. The stars announced their separation in October last year in a joint statement on social media.

Earlier this year when Samantha Ruth Prabhu appeared as a guest on Karan Johar’s talk show Coffee with Karan, she was asked during the show if she and Naga Chaitanya were amicable. To which she replied: “You mean if you put the two of us in a room you would have to hide sharp objects? Yes, as of now, but maybe sometime in the future.” 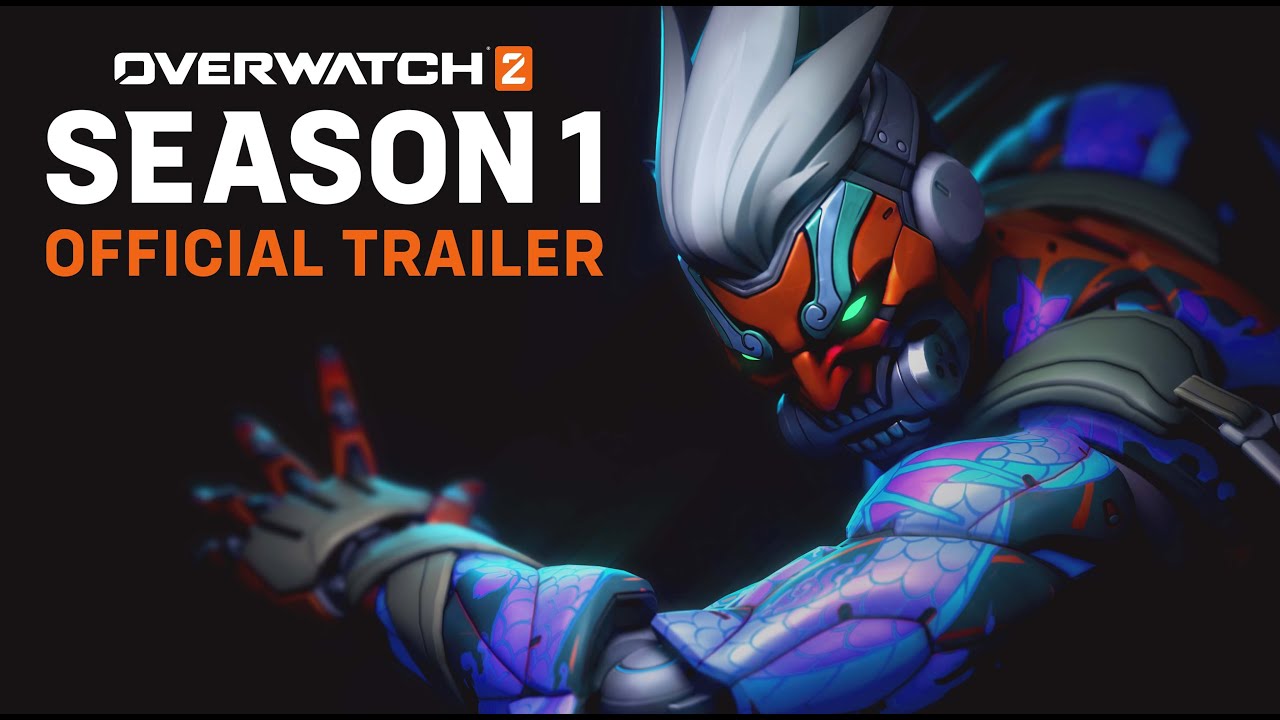 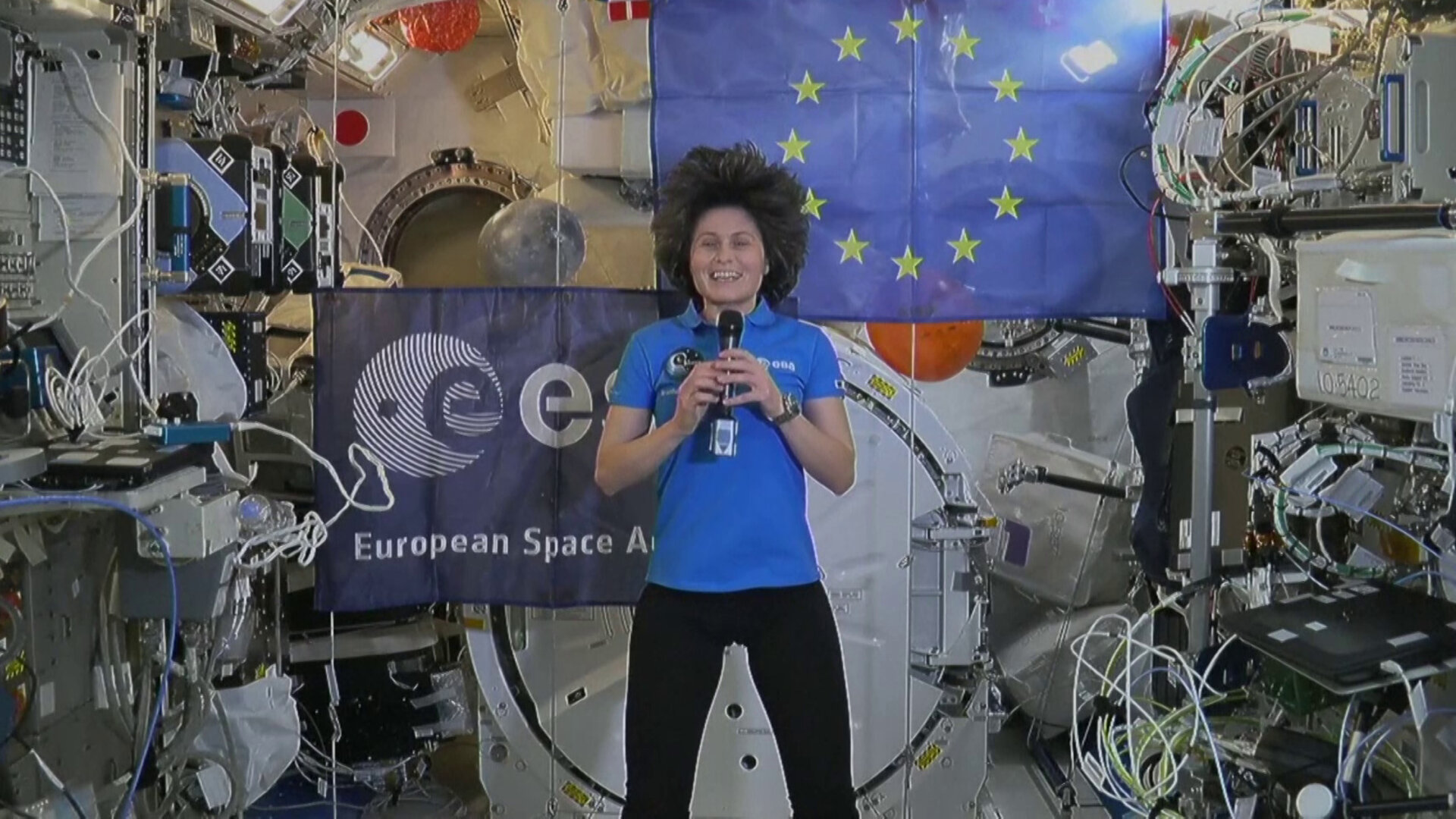