NASA’s Perseverance rover is on its second scientific campaign, collecting rock core samples of features in an area that scientists have long considered a top prospect in the search for signs of ancient microbial life on Mars.

It has detected its highest-ever concentrations of organic molecules in a potential signal from ancient microbes that scientists are keen to confirm when the rock samples are eventually brought to Earth.

The rover has collected four samples from an ancient river delta in the red planet’s Jezero crater since July 7, bringing the total number of scientifically compelling rock samples to 12.

While organic matter has already been found on the Red Planet, the new discovery is considered particularly promising as it comes from an area where sediments and salts were deposited in a lake – conditions in which life could have sprung up.

“It is very fair to say that these will be the most valuable rock samples ever collected,” David Shuster, a Perseverance backsampling scientist, told reporters during a briefing.

Further analysis and conclusions will have to await the Mars Sample Return mission – a collaboration between NASA and the European Space Agency (ESA) to bring back the rocks, scheduled for 2033.

Nicknamed Percy, the rover landed on Mars’ Jezero crater in February 2021 and was tasked with temporarily storing samples that may contain signs of ancient life, as well as characterizing the planet’s geology and past climate.

The delta it explores formed 3.5 billion years ago. There, the rover is currently examining sedimentary rocks that were formed by the deposition of particles of different sizes in what was then a watery environment.

Percy cored two samples from a rock called “Wildcat Ridge,” which is about a meter wide, and on July 20 abraded part of its surface so it could be analyzed with an instrument called SHERLOC, which uses ultraviolet light.

The results revealed a class of organic molecules called aromatics that play key roles in biochemistry.

“This is a treasure hunt for potential signs of life on another planet,” said NASA astrobiologist Sunanda Sharma.

“Organic matter is a clue and we’re getting stronger and stronger clues… Personally, I find these results so moving because it feels like we’re in the right place with the right tools at a very pivotal moment.”

There have been other tantalizing hints of the possibility of life on Mars, including repeated detections of methane by Perseverance’s predecessor, Curiosity.

While methane is a digestive byproduct of microbes here on Earth, it can also be produced by geothermal reactions where biology is not involved.

(With inputs from AFP)

* Thank you for subscribing to our newsletter.

By signing up, you agree to our Terms of Use and acknowledge the data practices in our Privacy Policy. You may unsubscribe at any time.
irizflick 09/16/2022
Share this Article
Facebook TwitterEmail Print
Share
Previous Article Selena Gomez was once asked how gay Nick Jonas was on a scale of 1-10; Her response will earn a nod from Priyanka Chopra
Next Article 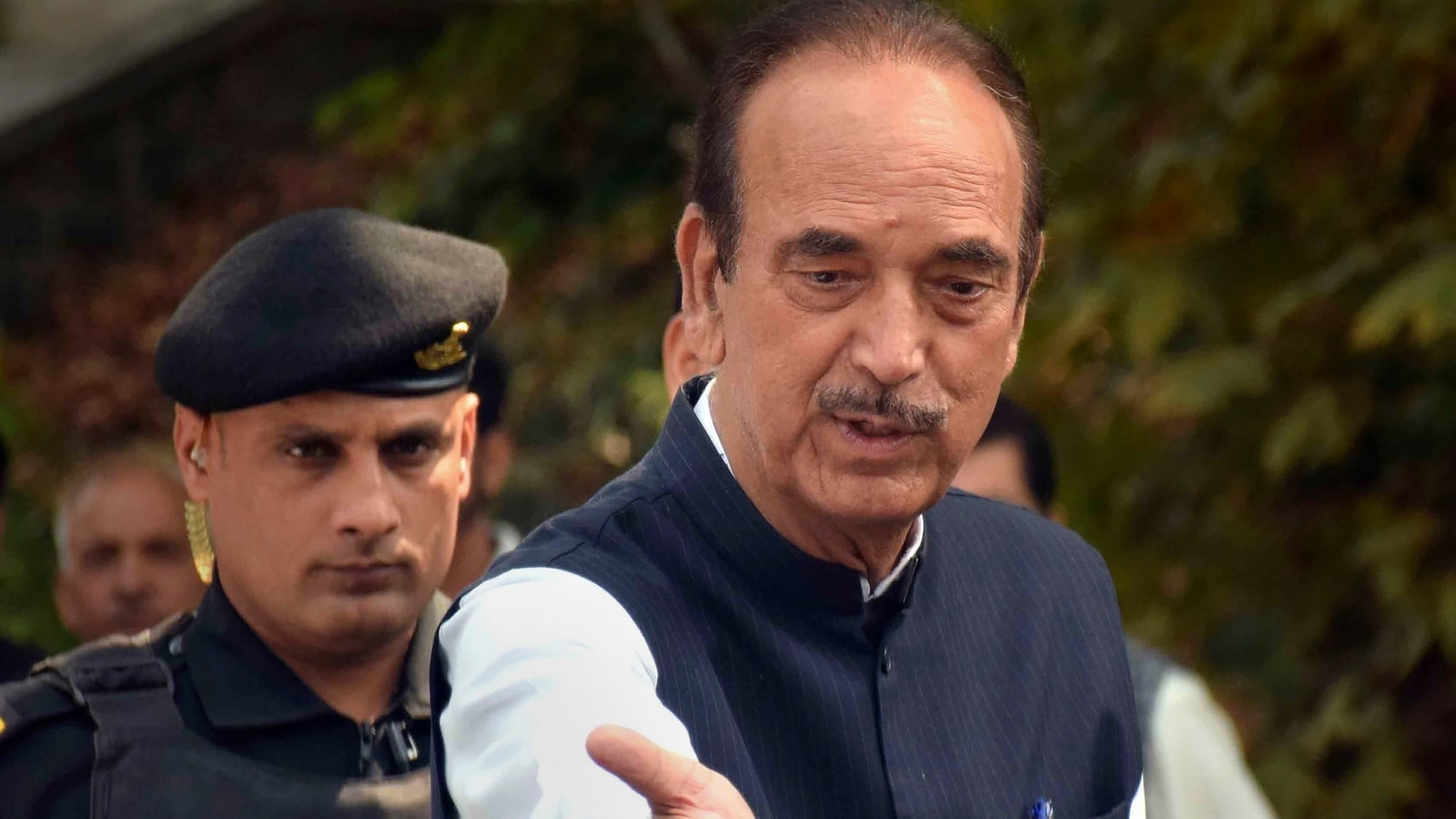