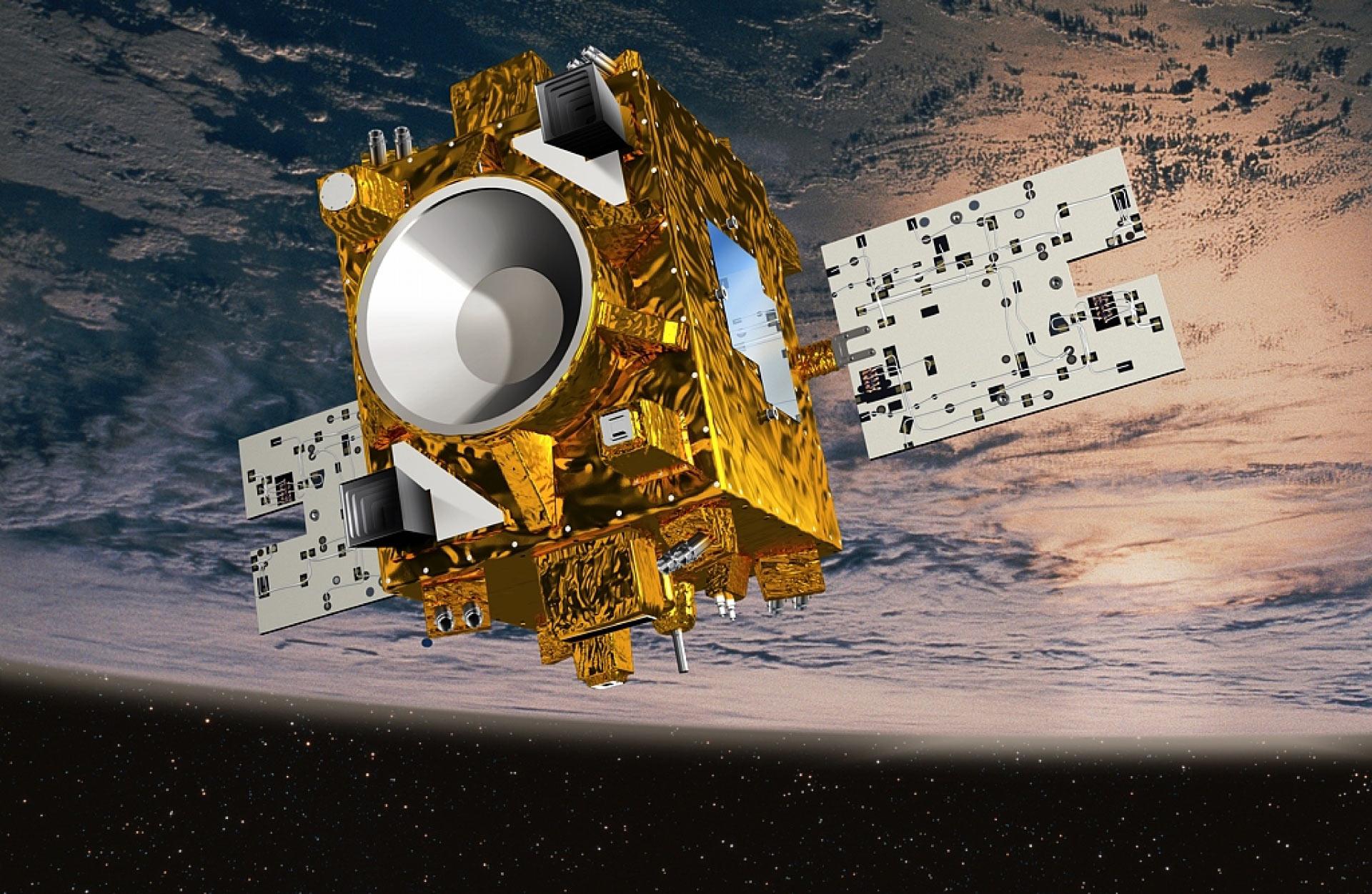 New Delhi: Can a feather and a heavy ball fall at the same rate under gravity? Well, Einstein said it was possible in his general theory of relativity. Currently, researchers have managed to obtain the most accurate test in favor of the weak equivalence principle, one of the key components of general relativity. The results were published in the journals Physical Review Letter and Classical and Quantum Gravity.

The test was conducted in a new space-based experiment on the MICROSCOPE satellite. MICROSCOPE, the European satellite, was launched in 2016 with the aim of proving the weak equivalence principle formulated by Albert Einstein. To put it simply, the weak equivalence principle states that gravity is universal. Whatever an object is, be it a rock or a cotton ball, it is accelerated at the same rate under a gravitational field. However, this phenomenon was demonstrated in a remarkable theory some 400 years ago by none other than Galileo Galilei. It is said that Galileo dropped two balls of different masses from the top of the Leaning Tower of Pisa and found them falling at the same time. However, experts disagree, saying it was one of Galileo’s thought experiments. Scientists have followed this tradition by experimenting with this principle under different conditions. The weak equivalence principle of Einstein’s general theory of relativity also resonates with it.

Eugene Lim, a theoretical physicist at King’s College London, commented on the latest findings in a statement to Science: “It’s really good that Einstein’s theory is being confirmed with such high precision. The results are not surprising, but these types of experiments could help physicists narrow down future theories of gravity that fit quantum theory and better predict how black holes behave.”

The MICROSCOPE satellite contains a chamber inside which houses a series of cylinders that are electrically charged and made of an alloy of platinum and titanium. The test masses made of platinum and titanium alloys also orbited the earth together with the MICROSCOPE satellite. The researchers monitored the acceleration of the alloy test masses as they orbited the earth with the satellite. The experiment involves complicated calculations and setup. The main goal, however, was to find what is known as the Eötvös ratio, which is a means of relating the acceleration of two bodies falling freely under gravity. This technique can relate the accelerations of the two free-falling objects with such accuracy that if any object’s acceleration differs from the other by even a fraction of 1015, it will be detected. This difference is characterized as a deviation from the weak equivalence principle. The acceleration rate of the two alloyed test masses remained the same throughout the experiment, the researchers reported.

Now here is a question. The alloy test masses orbited the satellite. Then how come they fall free? A spaceship in orbit cannot get beyond the reach of Earth’s gravity. If it does, it would fly away in a straight line. In fact, it is only gravity that keeps the spacecraft in orbit. As the vehicle orbits, it actually falls. Space is a vacuum because there is no air beyond Earth’s atmosphere to lift or pull it. In this state, gravity remains the main force. Again, it is said that any object that moves solely under the influence of gravity is in free fall (NASA). Therefore, the MICROSCOPE satellite and thus also the alloyed test masses are in a free-falling state.

The researchers’ finding that the alloy test masses do not differ in their acceleration with a superprecision (as in the Eötvös ratio calculation) is confirmation that objects of different masses fall under gravity at exactly the same rate. This in turn is a confirmation of the weak equivalence principle of Einstein’s general theory of relativity. WhatsApp Tricks and Tips: How to send a message to someone on WhatsApp without saving their number
Next Article 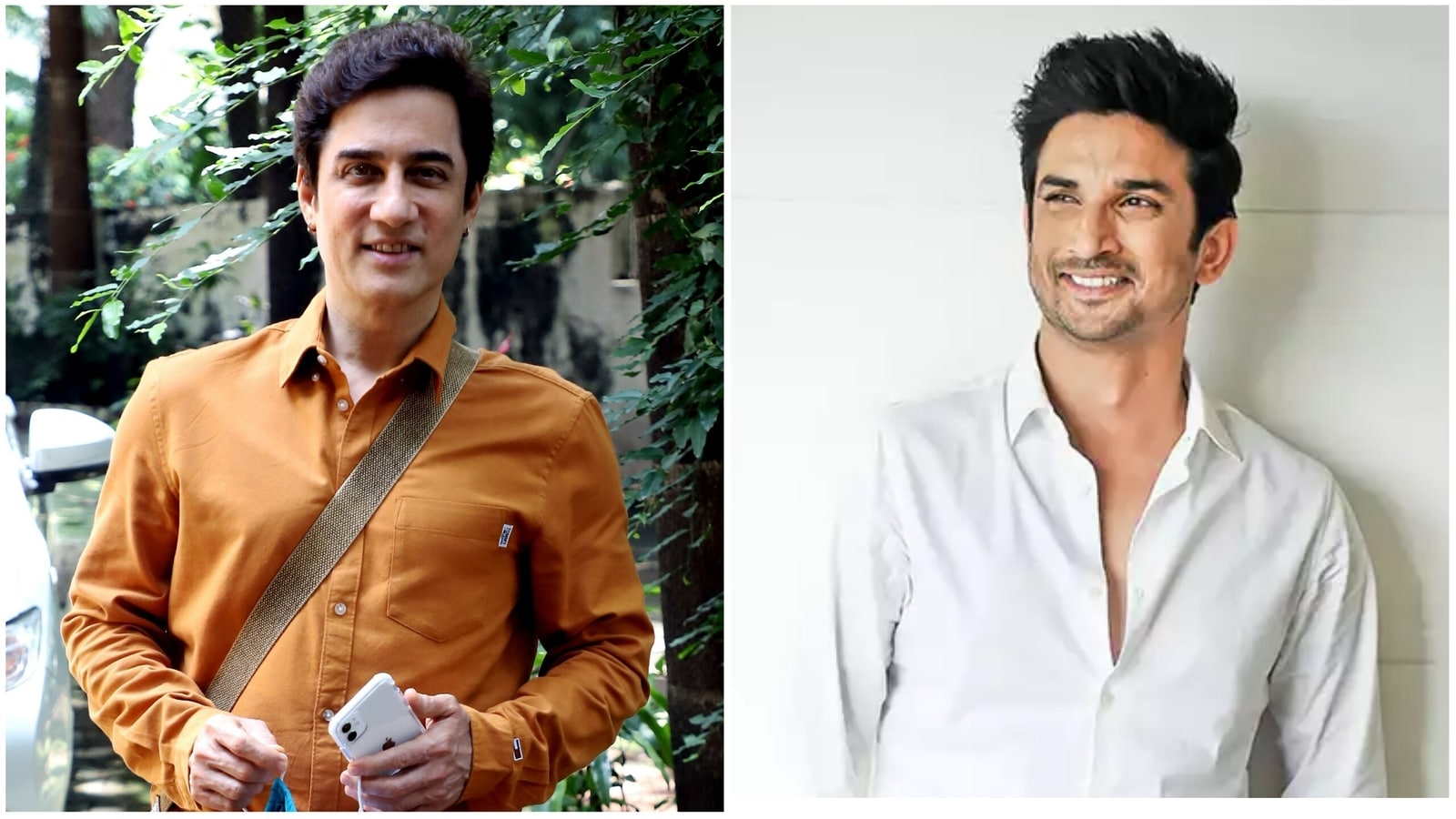