Sharad Kelkar left audiences furious for all the right reasons with his latest appearance, Operation Romeo. He plays the role of greedy and villainous policeman Mangesh Jhadav in the Hindi remake of the Malayalam film Ishq. Directed by Shashant Shah, the film was released in April this year and later made its way to Netflix. The film is now ready for its worldwide television premiere on &pictures on September 24th. (Read also | The Family Man 2: Sharad Kelkar says he was “mercilessly bullied as a child” because of his stutter)

Ahead of the TV debut, Sharad, who was the film’s highlight, shares his fears about the somber, dark role. “After a few days of shooting, I went to Neeraj Pandey’s (film producer) office. I told him: ‘mere se nahin ho raha hain, bohot mushkil hain (I can’t, it’s too hard).’ I even told our director that it’s a very difficult character and a challenge for a person like me because I don’t even think one iota about the incident. I said, ‘I don’t know what I’m doing. i feel disgusted log chappal se marenge mujhe (People will beat me with slippers)’. Surprisingly, Neeraj Sir said, ‘If you feel like it’s working for the film.'”

The film spoke for itself upon release, especially when Sharad received the reactions he expected. “A lot of my friends called me after they saw the film. Even though they knew who I am, they said: “man kar raha tha ek chatta maru tujhe (I want to hit you)”. They were very happy with my performance. Not that I was worried about the film. But I was under a lot of stress during those 20 to 30 days of shooting, all because of the character, but it paid off.”

Sharad doesn’t believe in method acting. “Every actor works differently. I’m a very improvised actor. I don’t rehearse a lot because it gets more mechanical.” But has playing an intense character like Mangesh Jhadav influenced him? “I was disgusted and felt very shallow. The whole movie was shot at night. After I packed, I often thought about what the hell I was doing on the way home. I am the father of an eight year old daughter. But then it’s an actor’s life; we have to go through the pain and the process. It was quite painful for me.”

Operation Romeo has been billed as a mix of commercial and parallel films. When asked about personal preferences between them, Sharad said, “You can’t decide which film will be commercial or which will be parallel. Sometimes movies like Paan Singh Tomar, which nobody thought was a commercial movie, became a hit. Just like Gangs of Wasseypur.” As an actor, he doesn’t differentiate between commercial and art-house cinema.

Many believe that Bollywood is going through a dark period after successive Hindi films failed at the box office, while South films have excelled on the Hindi circuit. Does that mean there will be more South remakes to improve the situation? “South remakes have always existed. At the moment it is highlighted because Hindi movies don’t work. But you will see that not every film from the south does well in Hindi. Last year we had RRR, KGF Chapter 2, Pushpa and Vikram all doing well. Perhaps commercial Hindi cinema is not working for many reasons.”

“In my personal opinion, over the last 2-3 years, people have got used to watching content from home. We have to offer them something extraordinary to draw them to the cinema. Gone is the habit of watching movies at the cinema.” The actor believes things will slowly and gradually fall back into place.

“Many technical aspects of a film can only be enjoyed on big screens. People go to the theater with Brahmastra. Vikram Vedha and thank God are coming,” Sharad added. Amid mixed opinions about Brahmastra’s success rate, Sharad clarified that celebrity reviews of a film are not important. “The actors go to a movie because they are friends. If the audience agrees, then the film is a hit. They make the film.”

Meanwhile, previous reports have indicated that Sharad is likely to be collaborating again with Prabhas on Om Raut’s magnum opus, Adipurush. He has voiced Prabhas for his hit Baahubali series. He spilled the beans: “It’s very early to talk about this. I haven’t talked much about it, so I can’t really say anything. The rumors are rumours, they linger. I dont know. It’s too early to even think about it. Syncing comes much later.” 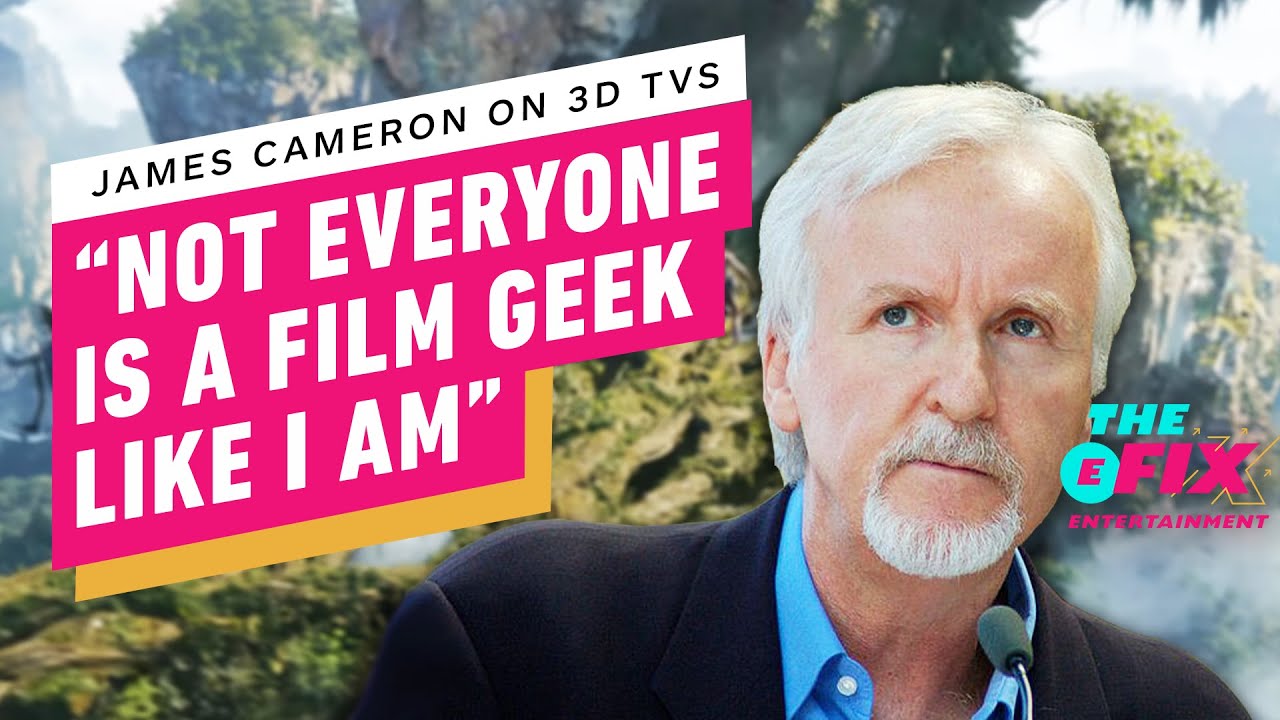 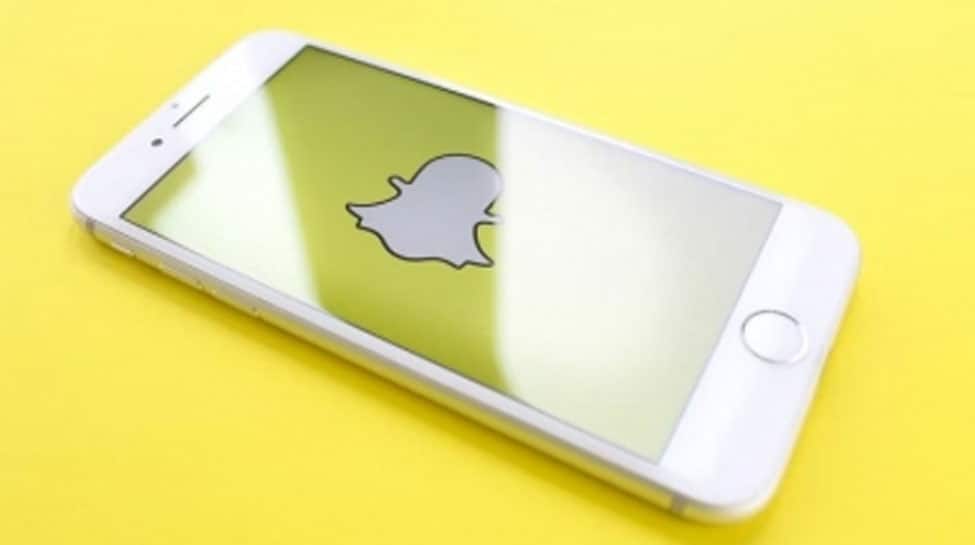