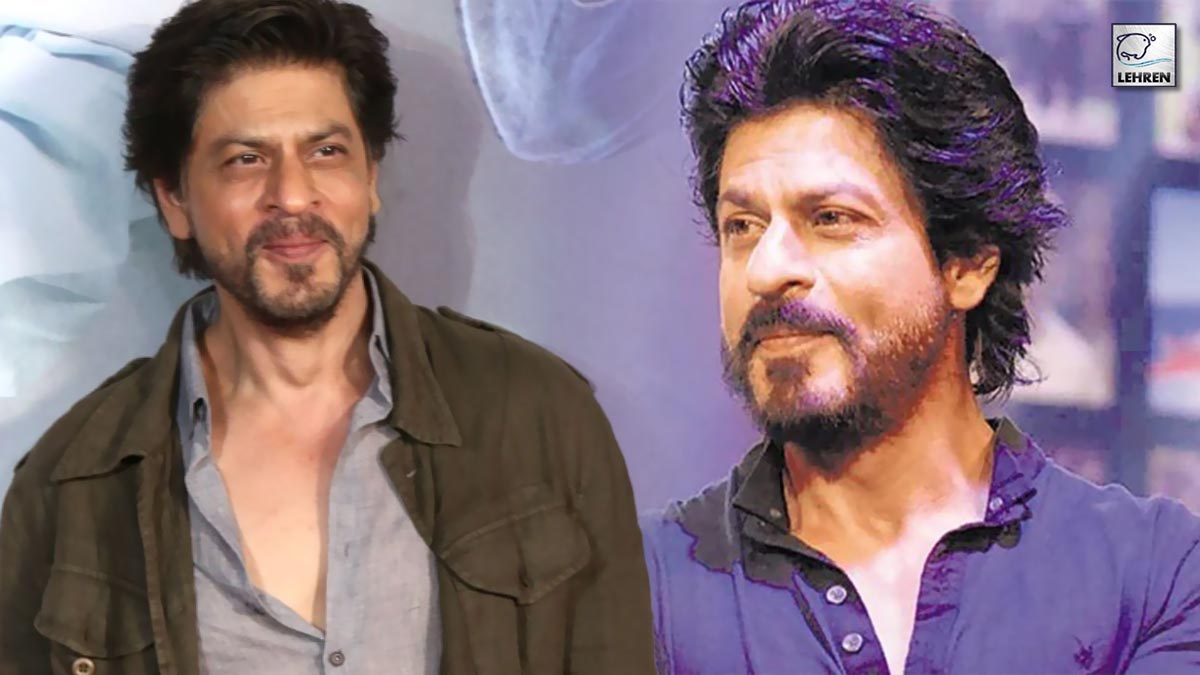 Shah Rukh Khan is called the “King of Bollywood”. But the king’s nap time has stretched for far too long while his fans wait to see him on screen. Shah Rukh Khan was last seen in a leading role in the film in 2018 alongside Anushka Sharma and Katrina Kaif Zero. And then SRK took a break. But he’s back on his feet and ready to take the box office by storm. SRK didn’t have a film release this year, but he did make cameos in two hit films: Rocketry: The Nambi Effect and Brahmastra. In addition, he is also busy filming for his upcoming release. With three releases confirmed in 2021, Shah Rukh Khan is preparing to end Bollywood’s dry spell and treat his fans to some action, drama and romance. Check out the list of upcoming Shah Rukh Khan movies in 2023.

Shah Rukh Khan is making his comeback as a lead actor after 4 years with the Hindi film titled Pathan. The creators are aiming for a Pre-Republic Day release as they announced January 25, 2023 as the release date. It will be a crime action film starring Deepika Padukone and John Abraham alongside SRK. Shah Rukh will play the role of a RAW agent in Siddharth Anand’s direction.

After a record opening in early 2023, SRK will have another mega release in June 2023. SRK will be starring in a bilingual film titled Jawan. The upcoming Hindi and Tamil film also stars Vijay Sethupathi, Nayanthara, Priyamani, Sanya Malhotra and Deepika Padukone. Written and directed by Atlee, this action thriller hits theaters on June 2, 2023.

The year 2023 will end with another Shah Rukh Khan film. Titled Rajkumar Hirani’s film Dunki Features Shah Rukh Khan, Boman Irani and Taapsee Pannu. It will be released on December 22, 2023.

Now how excited are you to see Badshah back on screen? 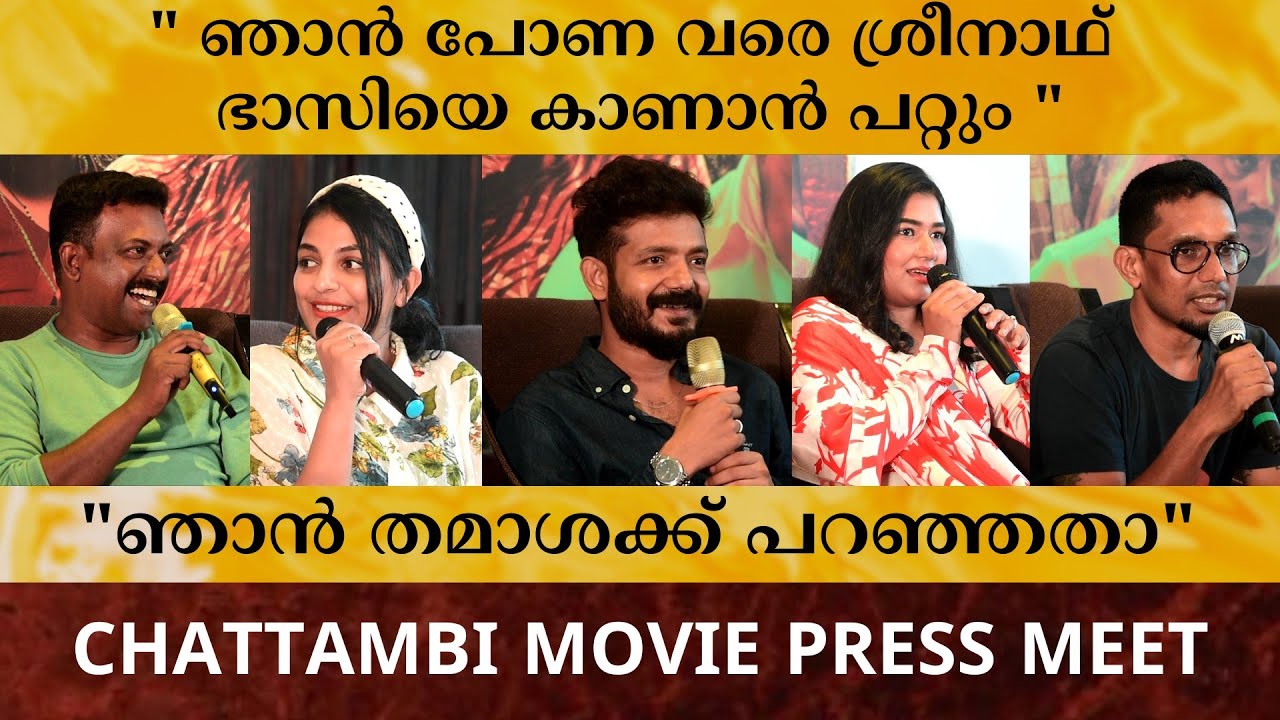 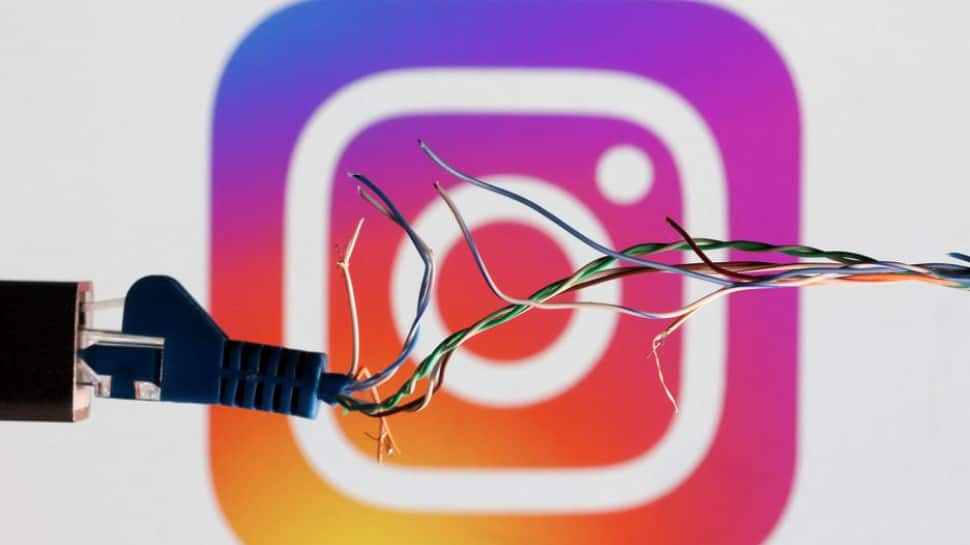