Portions of NCR experienced heavy rain throughout Thursday and early in the week.

New Delhi:
Schools are closed in parts of Uttar Pradesh and Gurgaon, where private and corporate offices have been asked to work from home a day after continuous rain yesterday. Parts of Delhi are flooded.

Here are the top 10 updates to this great story: 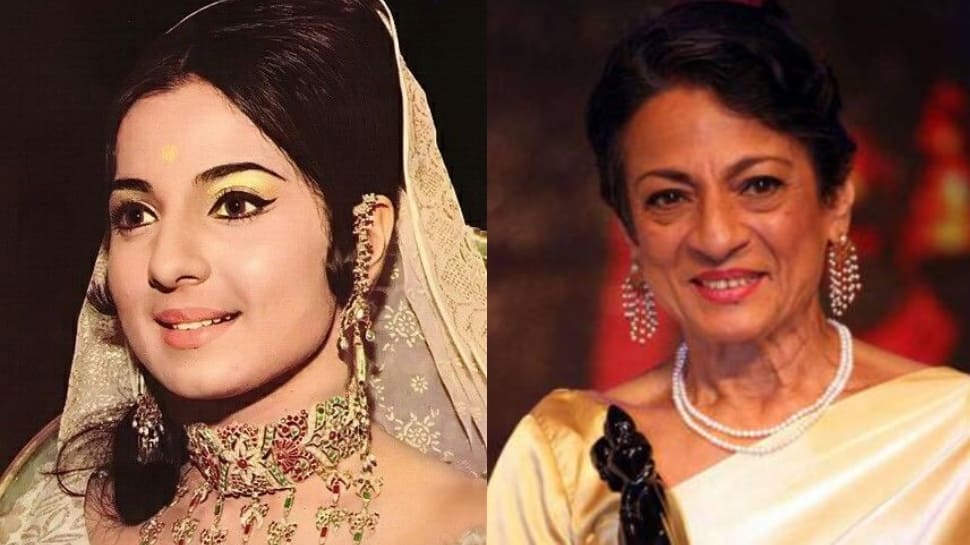