WASHINGTON: The James Webb Space Telescope has captured its first images of Neptune, revealing the clearest view of the distant planet’s rings in over 30 years. The most striking feature is the sharp view of the planet’s rings, some of which haven’t been spotted since NASA’s Voyager 2 became the first spacecraft to spot Neptune during its flyby in 1989, NASA said. pti

Hobart: A day after 230 whales were found stranded on the wild and remote west coast of the Australian island nation of Tasmania, only 35 remained alive despite rescue efforts. Half of the pilot whales stranded in Macquarie Harbor were thought to be alive, but the crashing surf took their toll overnight. “Whales are a protected species, even those that are deceased, and it is a criminal offense to tamper with a carcass,” the environment ministry said. ap 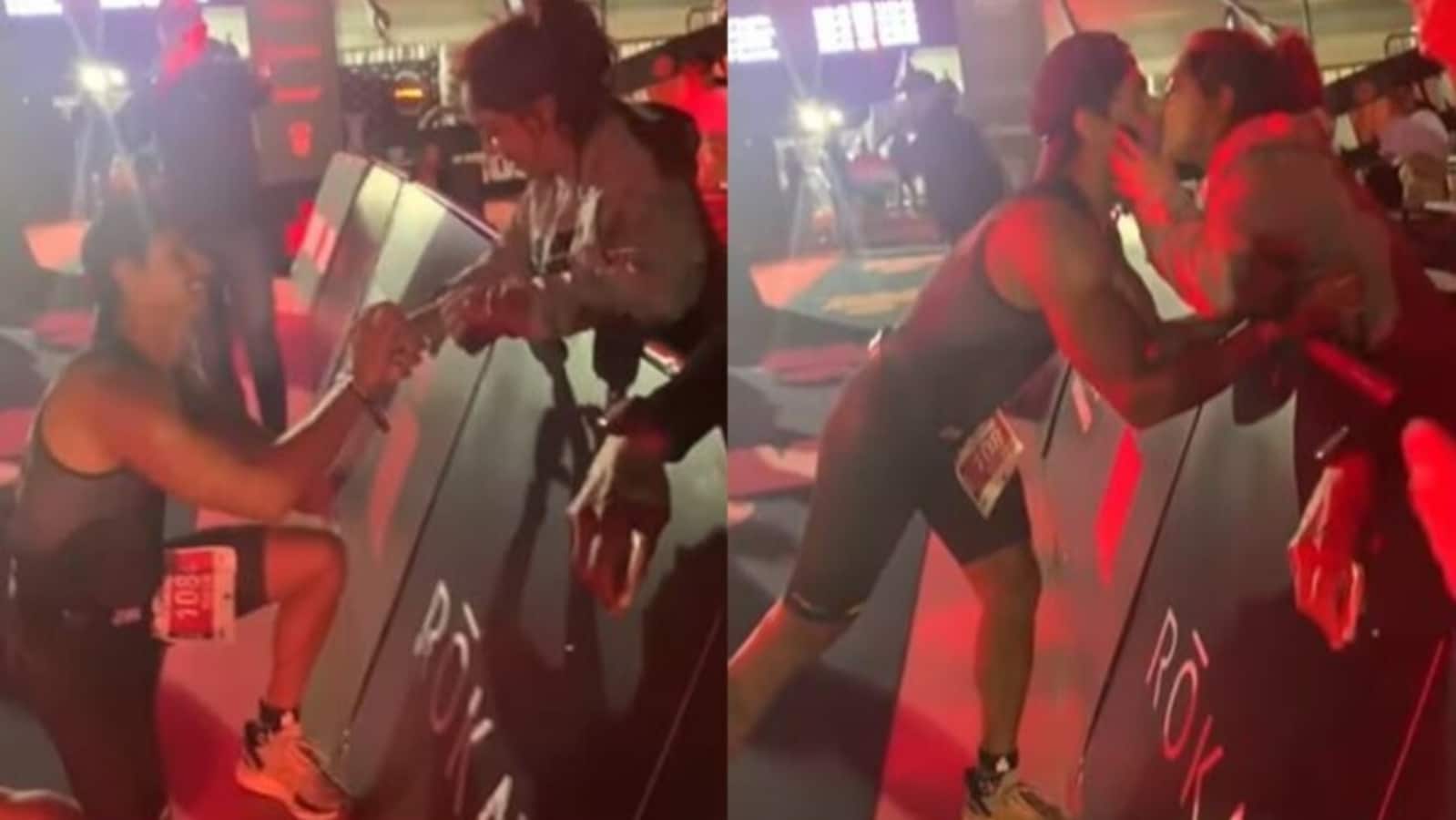 Aamir Khan’s daughter Ira Khan is engaged to her boyfriend Nupur Shikhare and seals it with a kiss. watch video
Next Article