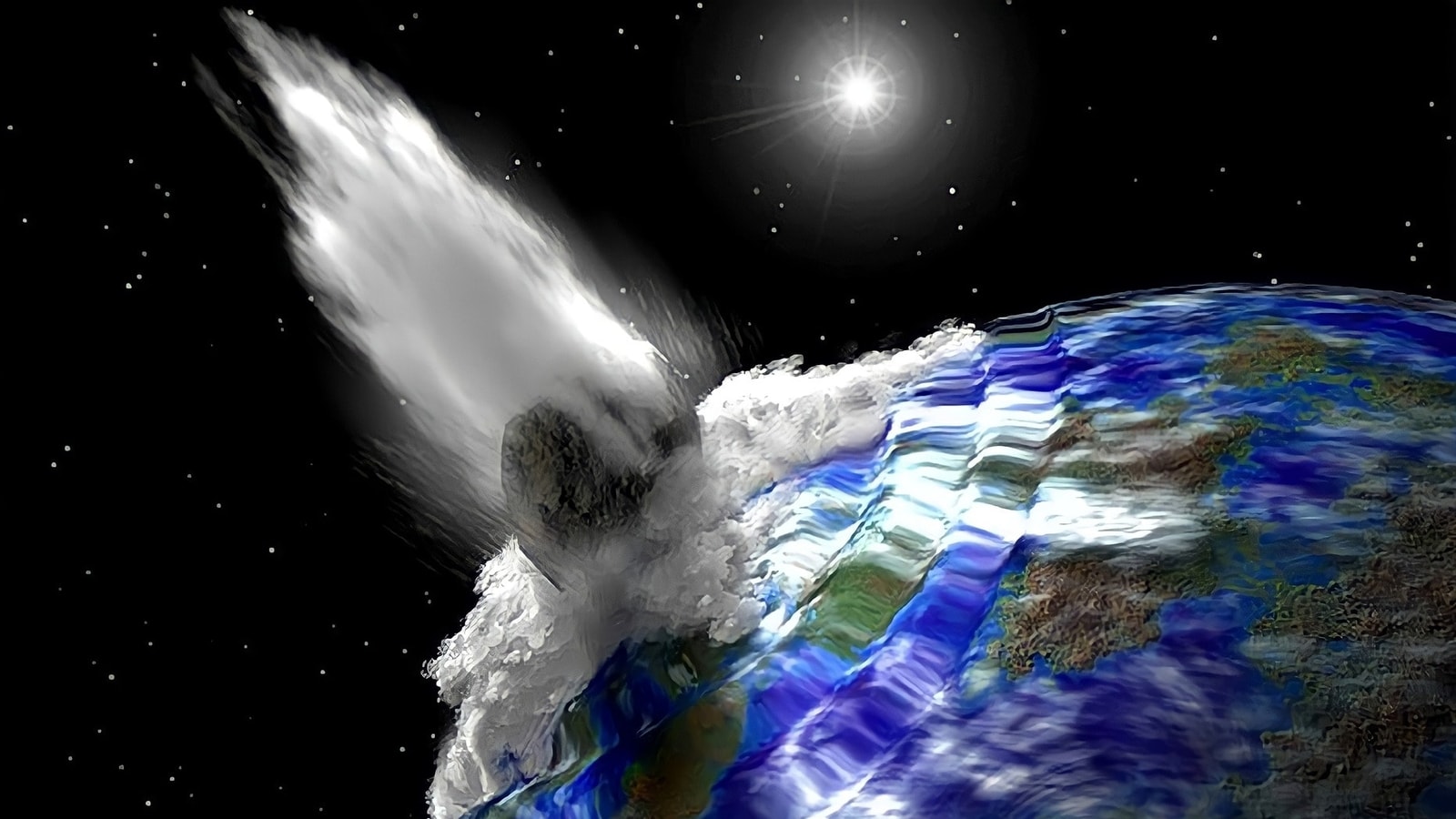 The largest asteroid impact in recorded history took place just 114 years ago and is now widely known as the Tunguska event, according to NASA. What happened and why is this event important to scientists? Experience.

Yesterday, June 30th, was World Asteroid Day. The day is celebrated every year to spread awareness and knowledge about the dangers of asteroids and to communicate the crisis response measures that should be taken in the event of an impending asteroid impact. The day was first observed in 2016 when the United Nations passed a resolution. The date was intentional as it marked the anniversary of the Tunguska event, which is the largest asteroid impact ever observed by humans. That single event in 1908 eventually became so historically significant that it has influenced technological advances and scientific discourse in the field of NASA-led asteroid research today. So what happened during the Tunguska event and why is it so important? Continue reading.

A huge asteroid explodes near the Tunguska River

114 years ago, a handful of people claimed to witness a blue fireball fall from the sky just over the Tunguska River in Russia in a region known as Krasnoyarsk Krai. Moments later, 500,000 acres (2,150 square kilometers) of uninhabited forest were leveled and the ground burned. The shockwaves were felt around the world. Although not known at the time, it was an asteroid explosion that caused it.

The Tunguska event took place in 1908, but being in a remote corner of the world, it wasn’t until 1927 when the first investigation took place. According to a report by EarthSky, Leonid Kulik led the first Soviet research expedition to study the Tunguska event. However, he found no impact craters or asteroid fragments, leading him to dismiss the idea of ​​an asteroid impact.

It was only later that one understood what had really happened that day. The asteroid, a 50 to 60 meter wide rocky space rock, never made it to the surface and instead exploded directly over the forest, causing the destruction. The Tunguska event killed three people and felled more than 80 million trees.

Tunguska is the largest cosmic impact experienced by modern man,” David Morrison, a planetary science researcher at Ames, told NASA. “It’s also characteristic of the type of impact we’ll likely need to protect against in the future.”

Today, NASA monitors over 16,000 Near Earth Objects (NEO) and plans countermeasures through its Planetary Defense Coordination Office (PDCO). It was an integral part of the American agency that observed and mapped any asteroids that might pose a threat to us.