Ahead of the release of Shamshera, Yash Raj Films is mak­ing every effort to pro­mote the film star­ring Ran­bir Kapoor, San­jay Dutt and Vaani Kapoor. On Fri­day, the cre­ators did just that when they released a brand new video star­ring Ran­bir. The video is part of the RK Tapes that YRF launched on Thursday.

In Episode 2 we see Ran­bir Kapoor look­ing back on his adult years and his on screen idols Amitabh Bachchan and Shah Rukh Khan. In the short video, Ran­bir can be seen at Mum­bai’s icon­ic Lib­er­ty Cin­e­ma while images from Big B and SRK’s films roll on the big screen in the background.

Ran­bir went on to reveal that he was obsessed with Hin­di films grow­ing up and sub­con­scious­ly did every­thing just like his heroes. He reflect­ed that when he became an actor, he did­n’t real­ly choose the type of films his idols chose. So, the “12-year-old Hin­di film obsessed with Ran­bir’s dreams” has yet to be ful­filled, he said.

He also explained how his late father and leg­endary actor Rishi Kapoor told him that his films were good but they would not make him a nation­al star. Explain­ing how much he loves his idols Big B and SRK, Ran­bir con­clud­ed by say­ing, “If I can be even 2 per­cent of the heroes they are, then my life is set.”

#meeravasudevan is a very strong character 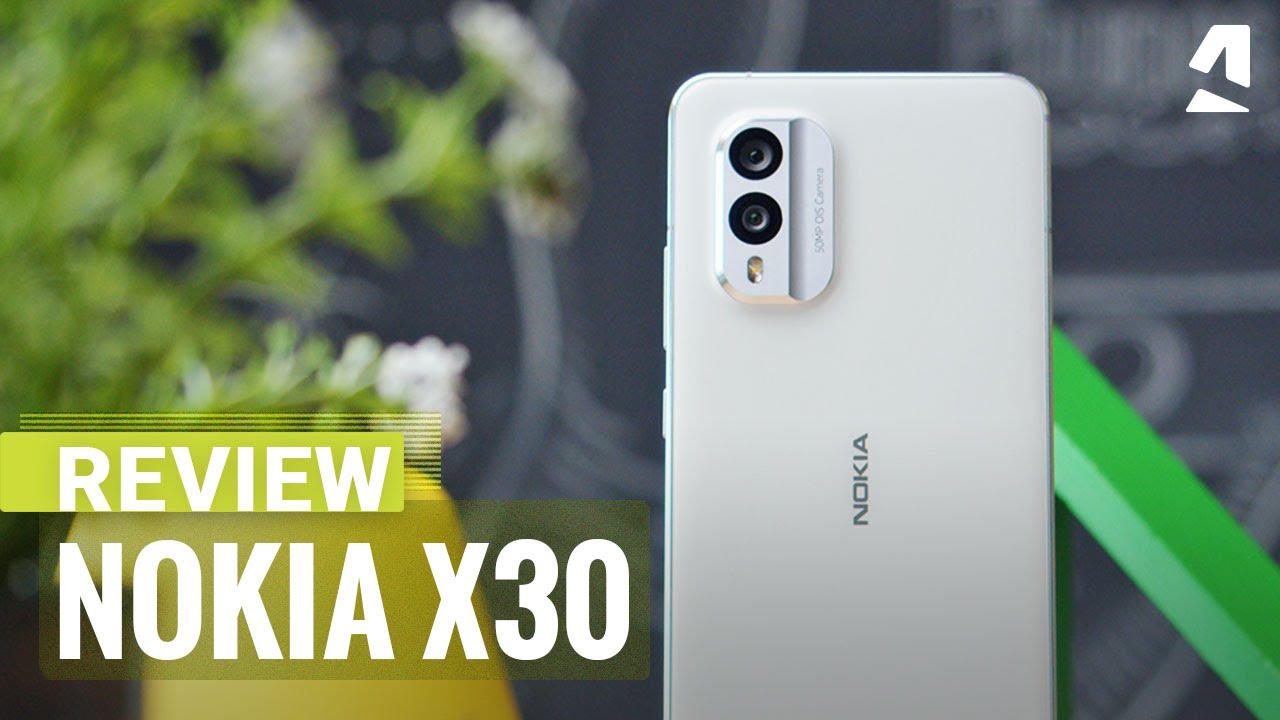 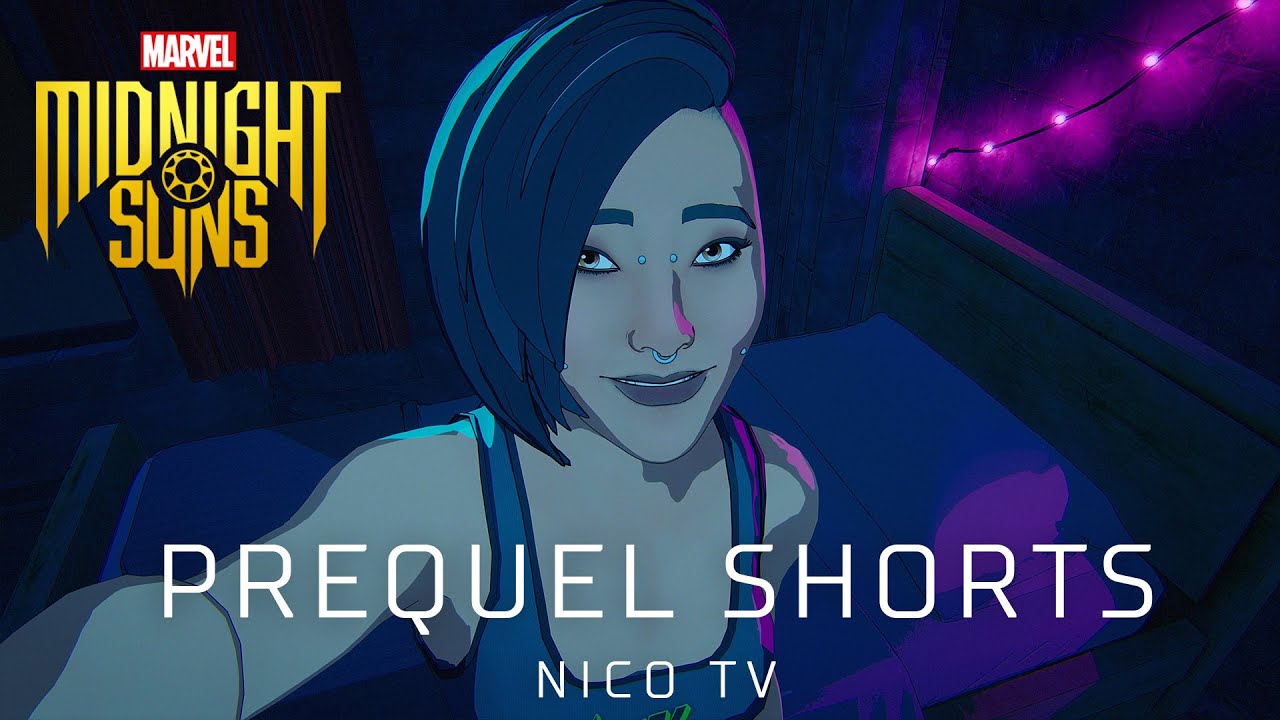 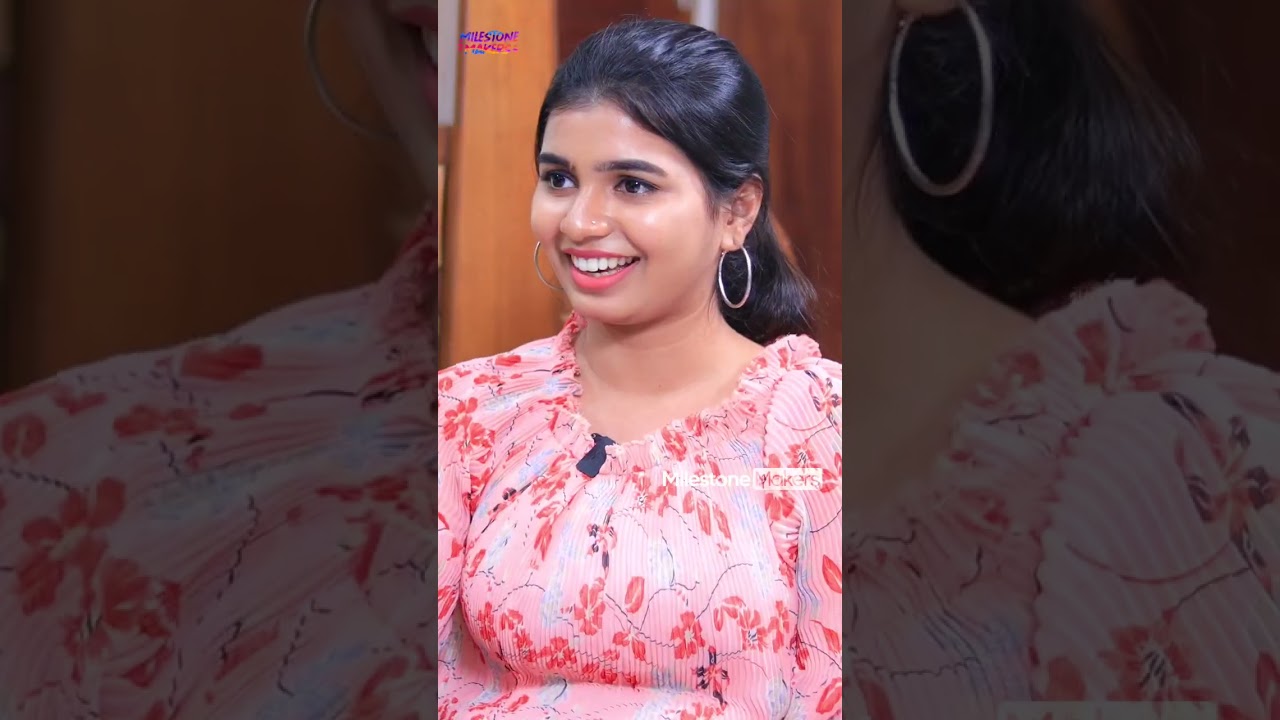 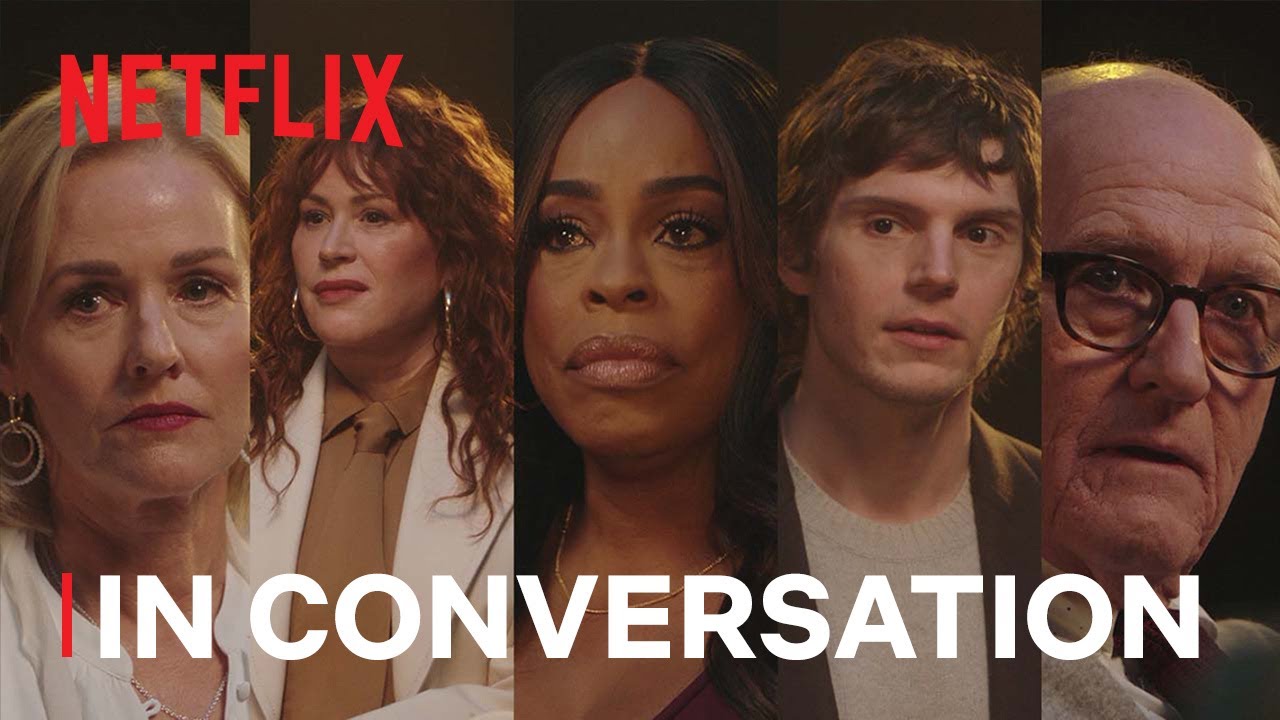 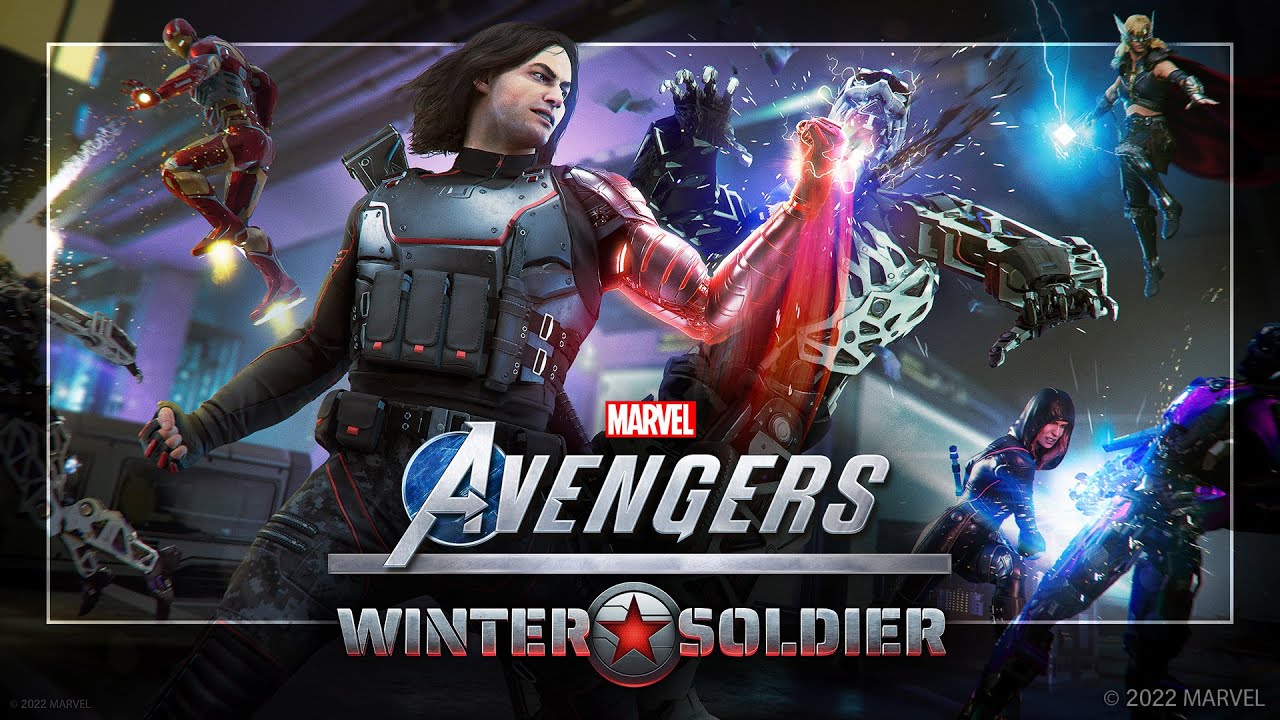 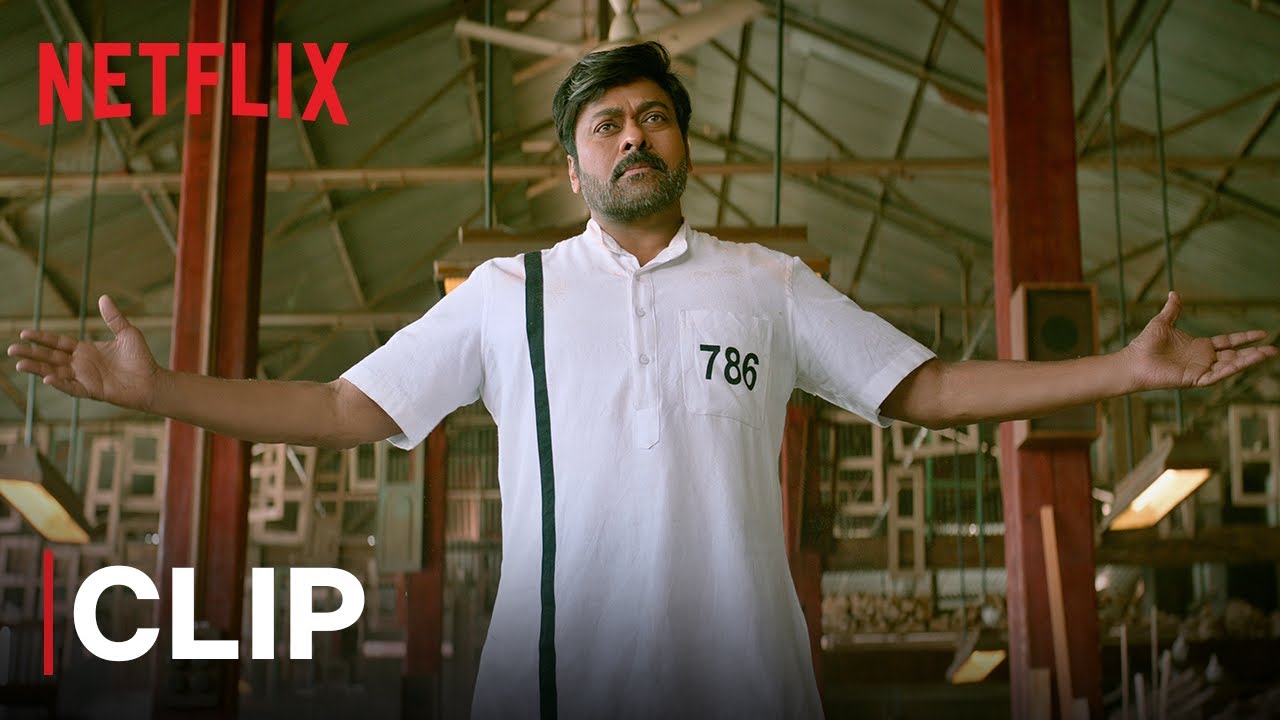 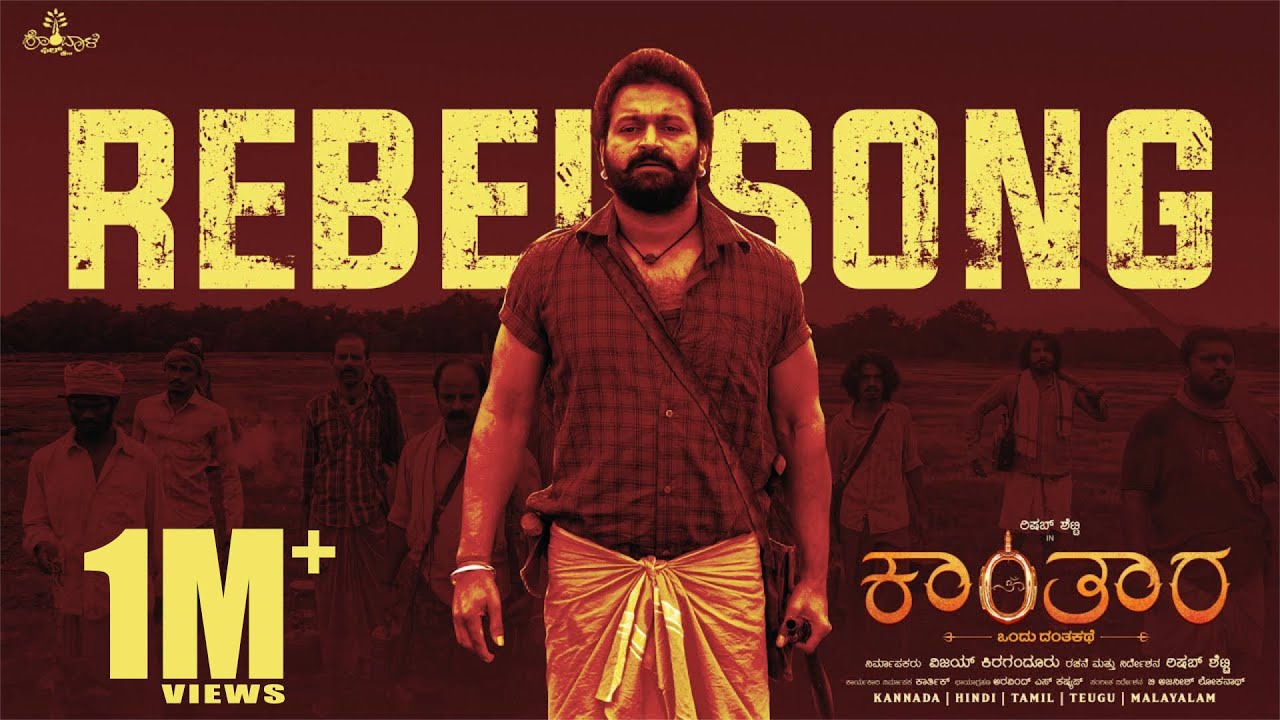 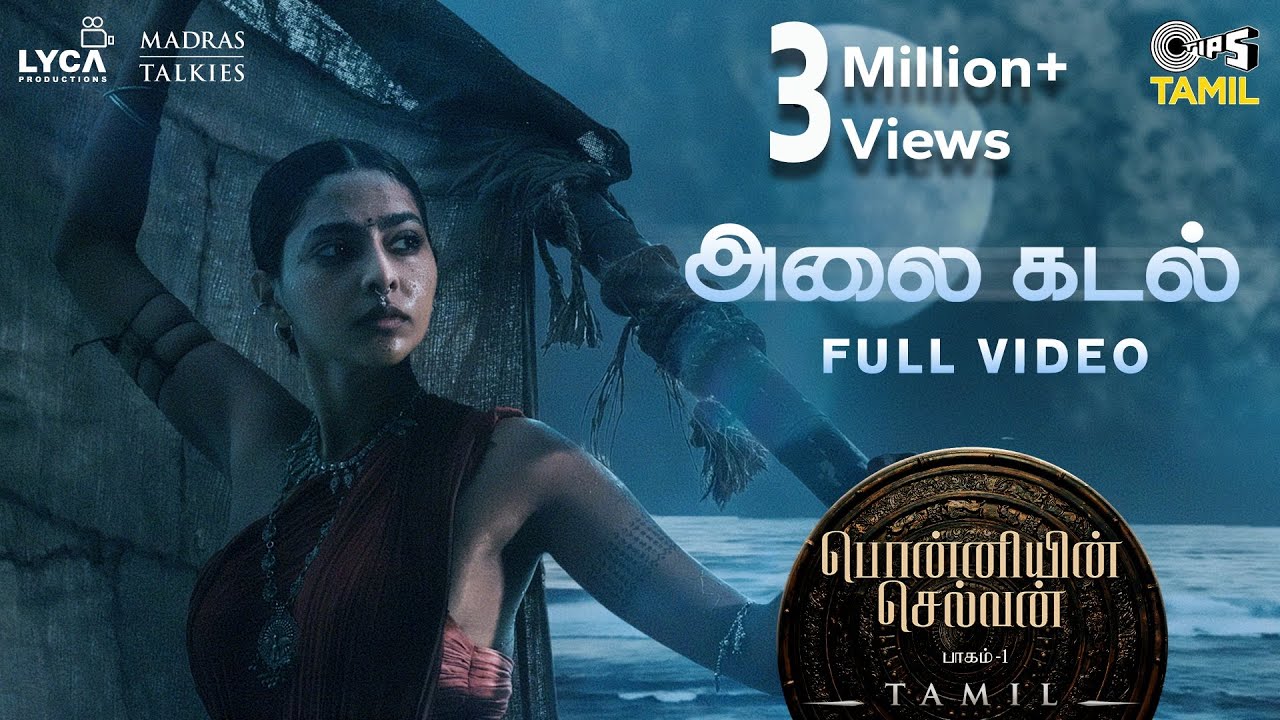 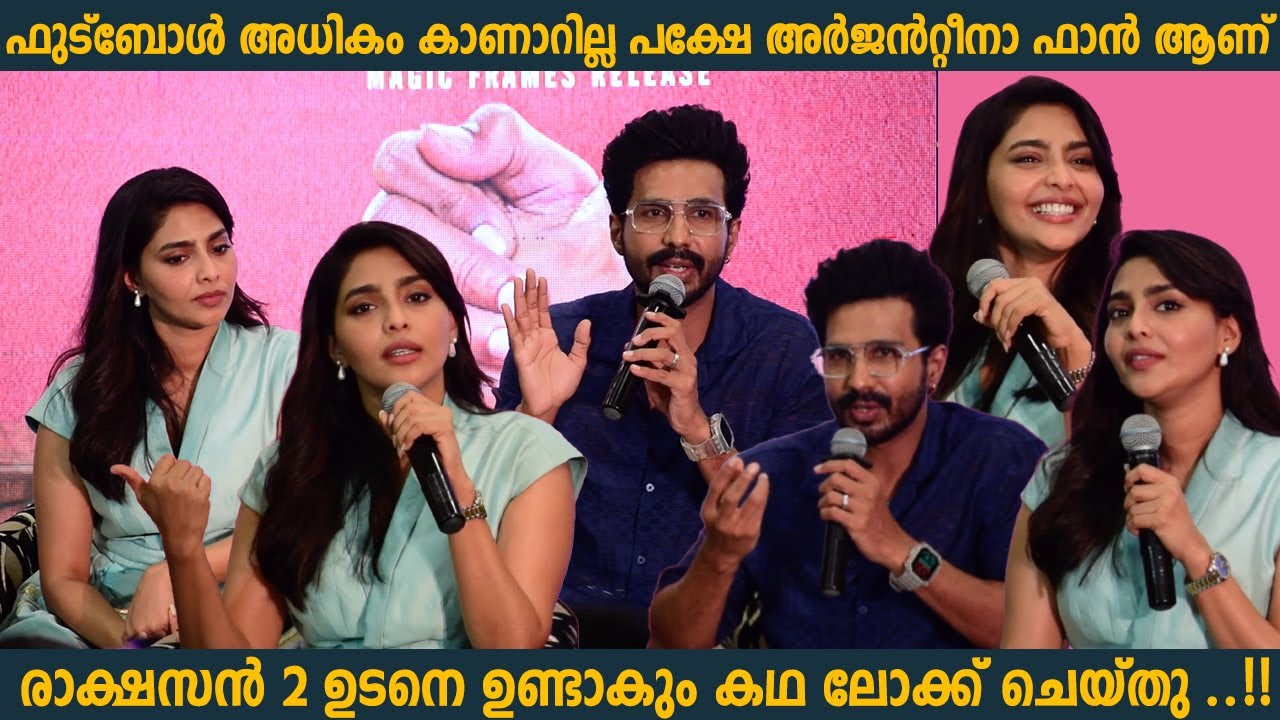 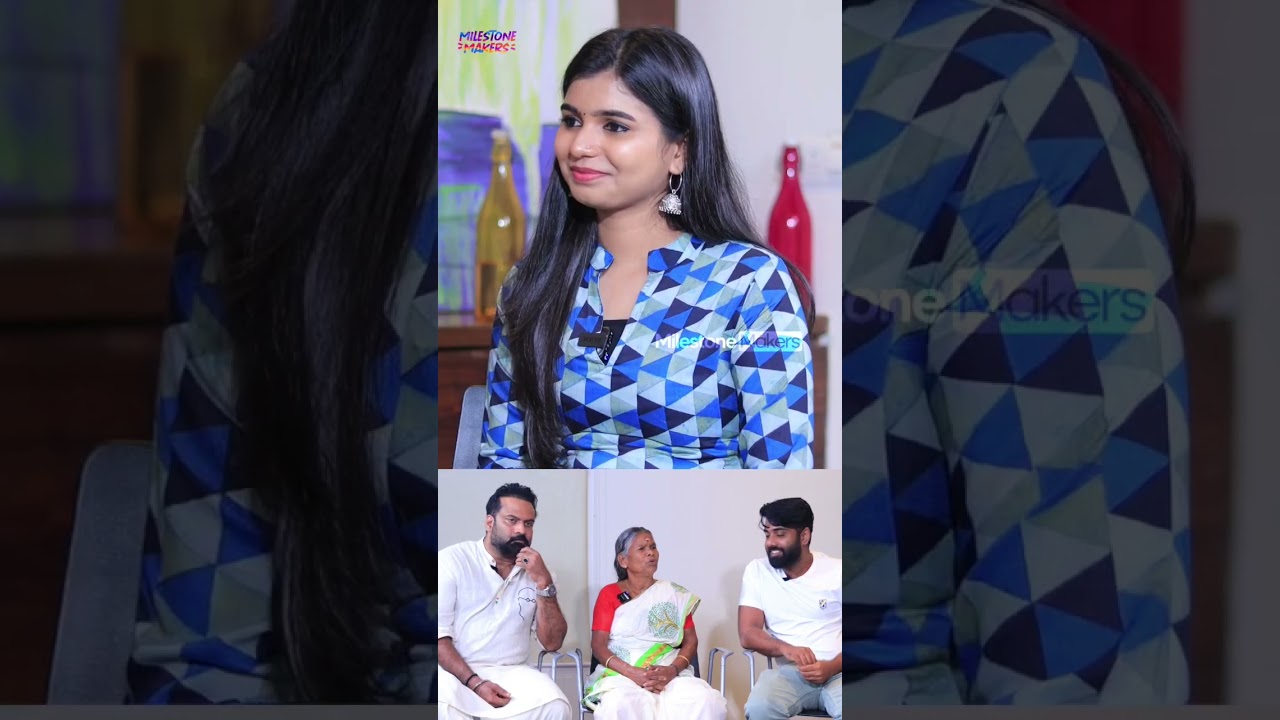 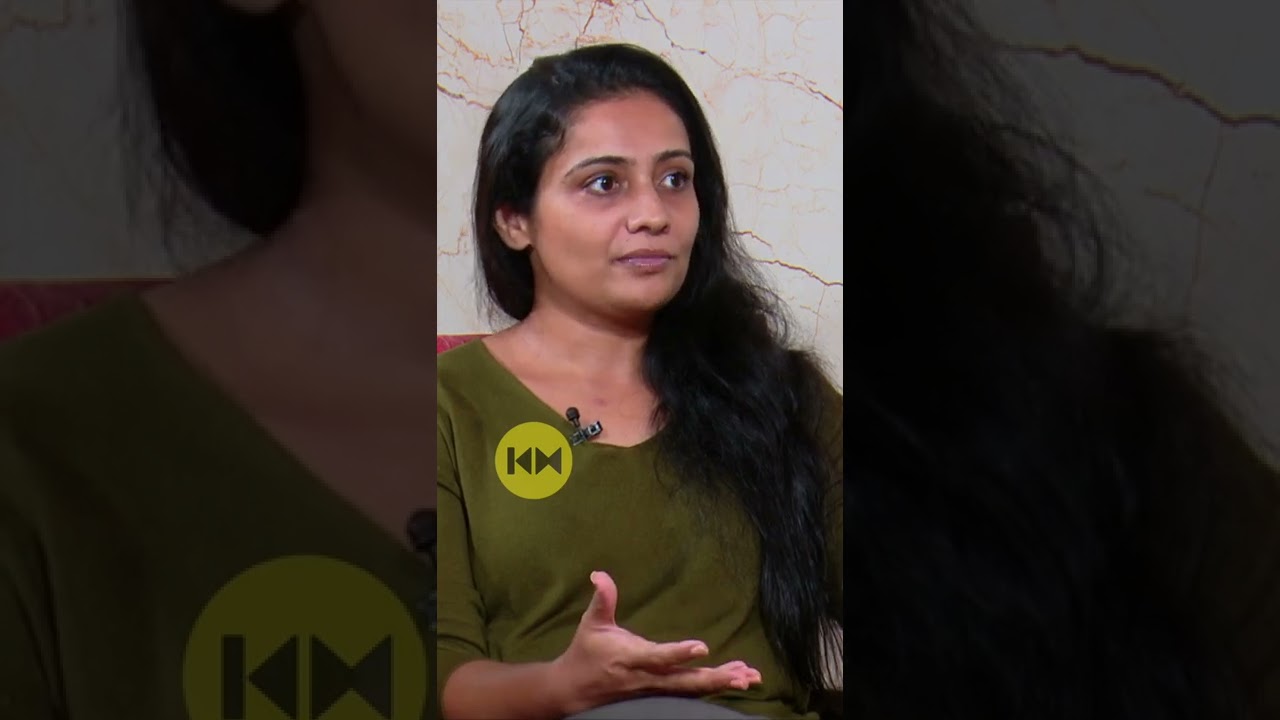 #meeravasudevan is a very strong character