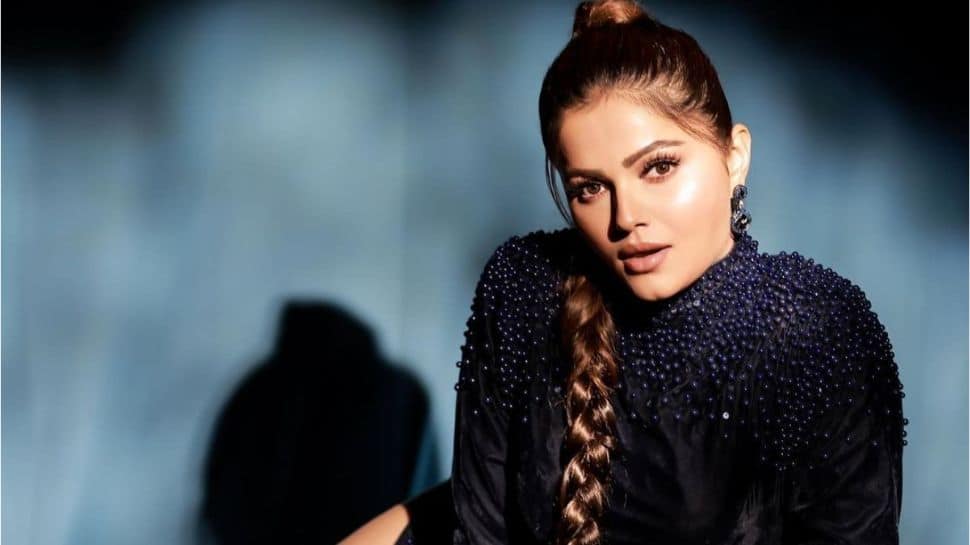 Popular TV actress Rubina Dilaik shares her experience of being a part of Khatron Ke Khiladi 12 and the reason for saying yes to the show.

She says: “In the beginning there was more than excitement, there was nervousness. Maybe I’m sounding stupid, but when I wanted to do ‘Bigg Boss’ I hadn’t seen that show, nor had I ever followed that show. But the way I do stunts, I’m starting to understand the format.”

When asked why she said “yes,” she replies, “I didn’t have a daily soap at the time. So I said yes. And of course this is one of the biggest reality shows that Indian television has had, and to be a part of it is definitely important and honorable for an artist.”

While opening up about the most challenging stunt she’s performed on the show, Rubina adds, “The hardest part was doing a stunt in the freezing cold. At night the temperature here is 3 or 4 degrees Celsius and you have to move something in it or do a stunt, ice at that time is really tough.”

As she says: “It’s a lot more challenging. As the challenge here isn’t how to balance but more than that, it requires a lot of physical strength and in the last three or four stunts I’ve had bad bruises which adds to the challenge I face .”

On how she prepared physically and emotionally for the show, the ‘Chotti Bahu’ actress says: “I don’t think there’s anything that you have to prepare physically because the physical strength that we’ve been working on for years is that, what’s going on here to be tested so nothing specific but yeah emotionally and mentally I’ve tried to keep myself as focused and balanced as I can.