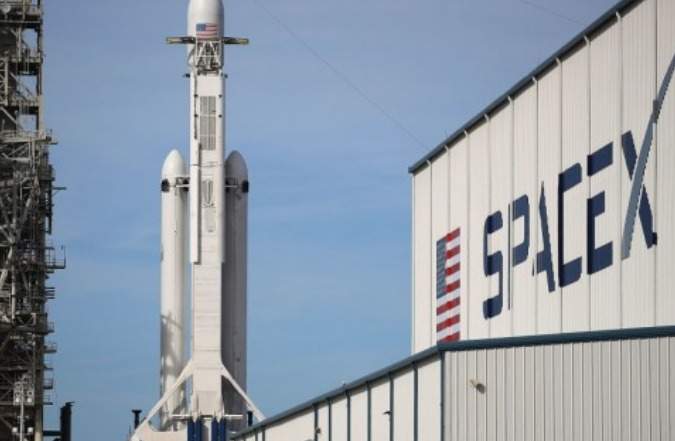 The second part of the Florida launch tower for SpaceX’s massive Super Heavy and Starship rockets was raised to the first tower segment Thursday at the Kennedy Space Center, raising the structure to more than 400 feet (400 ft) tall.

SpaceX moved the second metal tower component, which is as tall as a five-story building, from a staging and construction site on Roberts Road at Kennedy Space Center to Launch Complex 39A on Wednesday evening. On Thursday morning, a massive crane on Pad 39A lowered the second tower section onto the lower section.

The first section of the orbital launch tower rolled out on Pad 39A on Jun 15 and was positioned on the tower’s foundations on Monday. Four other tower segments are visible on the Roberts Road property, where SpaceX is constructing individual sections of the Starship pad before moving them to Pad 39A.

The Starship launch pad in Florida is expected to be similar to the tower SpaceX built at Boca Chica Beach in Texas last year, where the company plans to launch the Super Heavy Booster and Starship rocket on its first orbital test flight. According to SpaceX founder and CEO Elon Musk, operational Super Heavy and Starship missions will likely launch from Florida.

The following time-lapse video shows the stacking of the first tower segment next to the Starship launch pad on Pad 39A on Monday.

The launch pad tower under construction at Pad 39A is about 1,000 feet or 300 meters east of where SpaceX will launch Falcon 9 and Falcon Heavy rockets, which will launch satellites and astronauts into orbit.

Like the Texas launch site, SpaceX has no plans to dig a flame trench for the Kennedy starbase. The Super Heavy Booster, with some 33 methane-fueled Raptor engines, will lift off the launch pad with around 17 million pounds of thrust, almost double that of NASA’s most powerful rocket, the Space Launch System, a fully expendable vehicle.

The Super Heavy and Starship stack – consisting of the first and second stages of the rocket – will be fully reusable. The entire rocket is almost 120 meters high and is made of stainless steel.

NASA’s SLS rocket is about 98 meters tall in its current configuration. The first flight-ready Space Launch System is now at Pad 39B, less than 1.7 miles (2.7 kilometers) north of Pad 39A. Both pads at Launch Complex 39 were originally built for NASA’s Apollo lunar program. Four other tower segments of the launch pad are currently on view outside of SpaceX’s Roberts Road campus, where the company is also building a Starship factory, alongside a hangar used for refurbishing Falcon 9 rocket boosters and fairings. The Starship pad in Texas was stacked with nine tower segments.

SpaceX is expected to periodically move additional tower segments to Pad 39A over the coming weeks to complete the structural build-up of the Starship pad, where teams have also moved in fuel tanks and other support equipment. Once the tower’s structure is fully assembled, construction crews will add arms that will be used to stack the spaceship onto the Super Heavy Booster. The company says the arms are also used to catch the 30-foot-wide (9-meter) Super Heavy Booster as it returns to Earth for a landing.

Arm hardware, or “chopsticks,” was observed arriving at Kennedy Space Center last week. The start of stacking for the Starship pad in Florida came days after SpaceX approved a key Federal Aviation Administration environmental assessment to conduct Starship launches in Texas. SpaceX secured environmental approval for Starship launches from Kennedy’s Pad 39A back in 2019.

SpaceX is also considering building a second Starship launch pad in Florida on a vacant lot in the north portion of Kennedy Space Center. The spacecraft launch vehicle will be capable of carrying more than 100 tons of cargo to low Earth orbit, a region a few hundred miles above the planet, according to SpaceX.

SpaceX plans to use the Starship vehicle to launch the company’s Starlink internet satellites, which will fly heavier versions of the next-generation broadband relay stations than the spacecraft now being launched by the smaller Falcon 9 rocket. A recent animation released by SpaceX showed the company’s concept of deploying Starlink satellites from an orbiting spacecraft, using a mechanism that functions like a giant Pez dispenser. SpaceX has also landed a $2.9 billion contract with NASA to develop the spacecraft into a human-ready lander for the agency’s Artemis lunar missions. A lunar descendant of the spacecraft, supported by Starship tankers, will be used for a moon landing with astronauts, an event that NASA says could happen as early as 2025.

Ultimately, SpaceX plans to use the spacecraft for other missions, including carrying cargo and people to Mars. 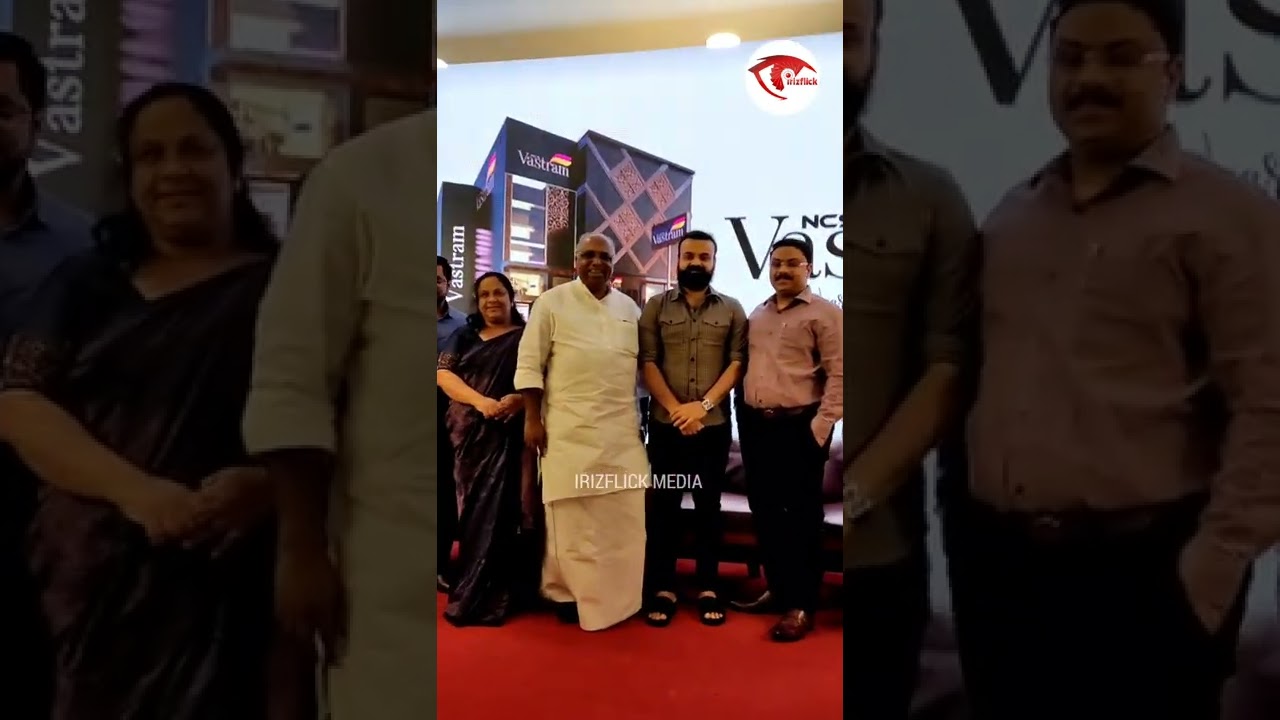