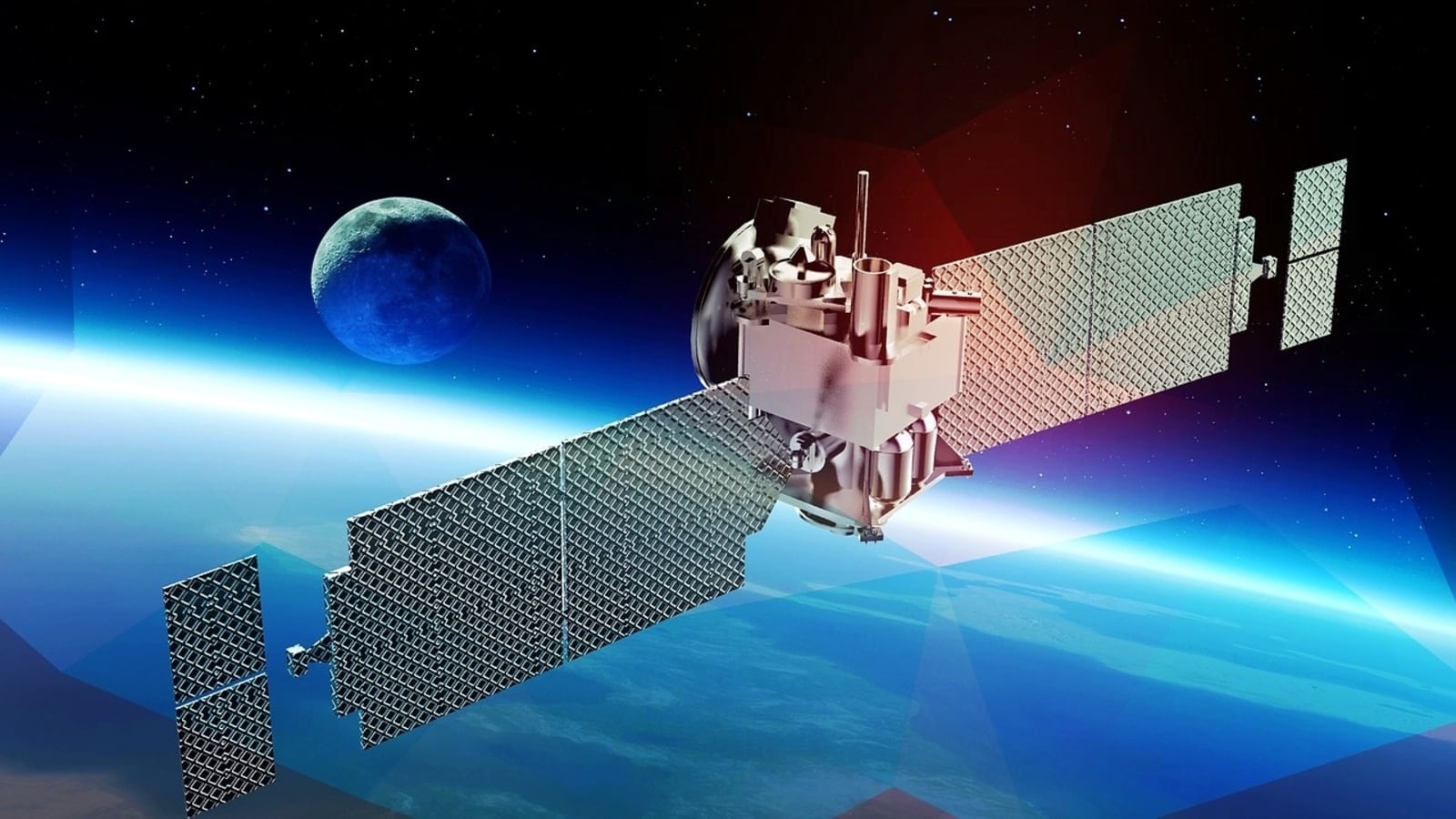 Solar flares emanating from the Sun hit satellites and cause them to fall back to Earth.

There have been frequent reports of the Sun emitting numerous solar flares as it goes through its 11-year active cycle. These solar flares are proving dangerous to the technological infrastructure in the sky. The situation has gotten so bad that scientists are now concerned that recent solar activity is even causing satellites to fall back from the sky to Earth. For the uninitiated, according to NASA, a solar flare is an intense burst of radiation created by the release of magnetic energy associated with sunspots. Flares are the largest explosive events in our solar system and can last from minutes to hours.

According to The Sun’s report, we are currently seeing more frequent solar flares, mainly because the Sun is at the beginning of its 11-year solar cycle and in a very active phase. The sun’s magnetic field goes through a cycle called the solar cycle, and about every 11 years the sun’s magnetic field completely flips. This means that the sun’s north and south poles swap places. It will then take another 11 years for the north and south poles of the sun to turn around again, according to NASA.

Earth’s magnetic field protects us from the damaging effects of most solar flares, but the really strong ones can be tragic. According to NASA, solar flares and outbursts can cause radio blackouts, affect power grids, internet, cellphone and navigation signals, and pose risks to spacecraft, astronauts and satellites.

The impact of solar flares on satellite communications is a current concern. The Sun says the European Space Agency (ESA) is concerned about its swarm constellation, which measures Earth’s magnetic field. ESA’s Swarm Head of Mission, Anja Stromme, told Space.com: “In the last five, six years, the satellites have descended about a mile and a half [1.5 miles] a year. But since December of last year, they’ve been diving virtually. The rate of descent was 20 kilometers between December and April [12 miles] per year.”

The setting coincided with the Sun’s extreme activity, and it’s widely accepted that satellites battling the harsh conditions in space will eventually fall back to Earth and burn up. And the current rate at which satellites are falling is a cause for concern, but there’s little that can be done about it.

Smoke in the cabin, SpiceJet pilot declares May Day and makes an emergency landing
Next Article