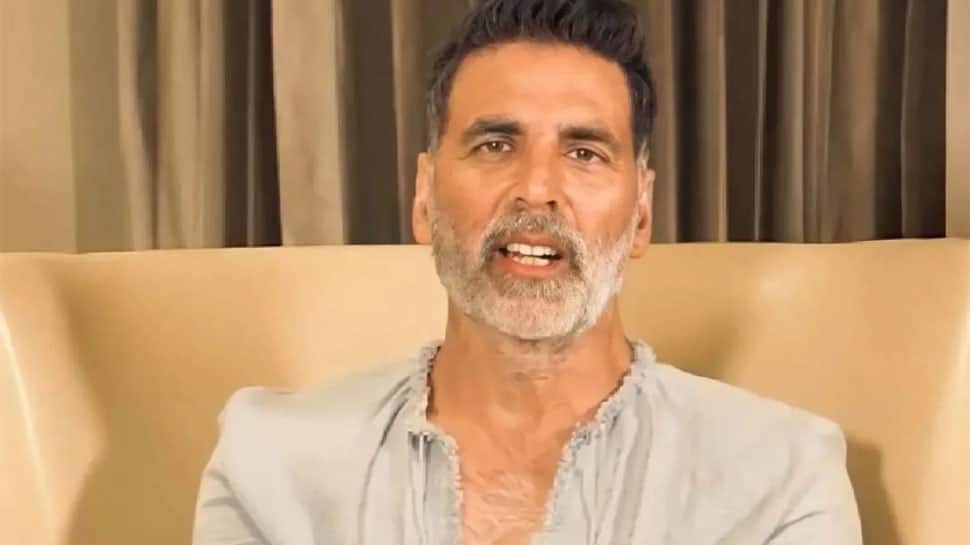 Bollywood superstar Akshay Kumar has ruled out going into politics and said he is ‘very happy’ to be making films. Kumar spoke at the Hindujas and Bollywood book launch, held at the Institute of Directors in Pall Mall, central London, on Sunday night.

When asked if he would like to go into politics, the actor said he tries to make his contribution through cinema. Raksha Bandhan, the Aanand L Rai Directory dealing with dowry, was his most recent work. “I love making films… As an actor, I do everything I can to address social issues. I’ve produced 150 films, the film that’s closest to my heart is ‘Raksha Bandhan’,” said Kumar, the featured guest of the event, said.

“I produce commercial films, sometimes with social themes. I produce three to four films a year,” he added.

From “Mother India”, “Sangam”, “Guide” to “Sholay”, the Indian industrialists Hinduja Brothers distributed around 1,200 films worldwide and played an important role in shaping Hindi cinema. “In all these films that we have financed and distributed, we have never lost money because we work hard to make money,” said GP Hinduja, co-chair of the Hinduja Group of Industries.
Lord Tariq Ahmad, Minister of State for Foreign and Commonwealth Affairs, said the Hinduja family has helped bring people together.