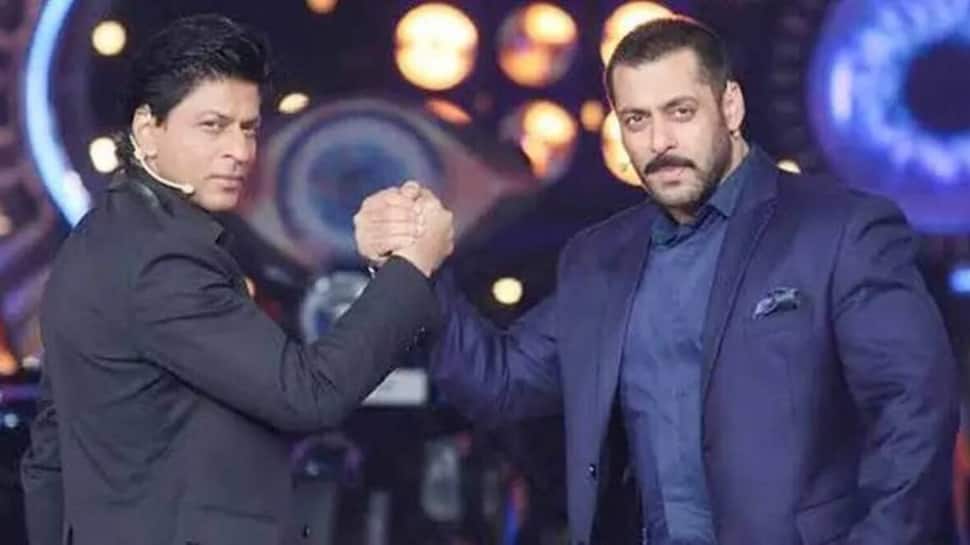 Bol­ly­wood actors Shah Rukh Khan and Salman Khan could team up after 27 years in Aditya Chopra’s thriller that could be Indi­an cin­e­ma’s great­est film. Accord­ing to recent reports, the duo Karan Arjun is cur­rent­ly in talks with the pro­duc­er for the project, which will cast both actors in the lead roles. The film will become the most expen­sive film in Indi­an cin­e­ma and details of the film have been kept under wraps.

The Kuch Kuch Hota Hai actors were last seen togeth­er in Anand L Rai’s Zero in 2019, in which the Sul­tan actor made a spe­cial appear­ance in the film for the song Issaqbaazi, but it was more than two Decades since the two A‑lister actors worked togeth­er for a full-fledged film.

Shah Rukh was once asked in an inter­view about work­ing with Salman and Aamir in the future. To which he replied, “If you can afford us…then we will. But it’s very dif­fi­cult for all three of us to work togeth­er because we all have dif­fer­ent work­ing styles. But if a pro­duc­er can afford it, then we can see how things will flow.”

Recent­ly, the ‘Chak De India’ actor had a live ses­sion on his Insta­gram where he said: “It’s nev­er a work expe­ri­ence with Salman, it’s always a love expe­ri­ence, a hap­py expe­ri­ence and a love experience”.

The “Don” actor will have a guest role in Salman-Katri­na’s “Tiger 3,” while the “Bajran­gi Bhai­jaan” actor will have a spe­cial cameo in “Pathaan,” star­ring Shah Rukh, Deepi­ka Padukone, and John Abra­ham , these two projects are part of Yash Raj’s spy universe.

Mean­while, the Raees actor also has direc­tor Atlee’s next Jawaan, due in the­aters in June 2023, and Rajku­mar Hirani’s next Dun­ki, star­ring Taapsee Pan­nu, on his wishlist.

Salman, on the oth­er hand, will next be seen in Kab­hi Eid Kab­hi Diwali with Poo­ja Hegde, which is due out in Decem­ber 2022.

20 years later, Neha Dhupia was “bigger” on the Miss India stage. See her post
Next Article 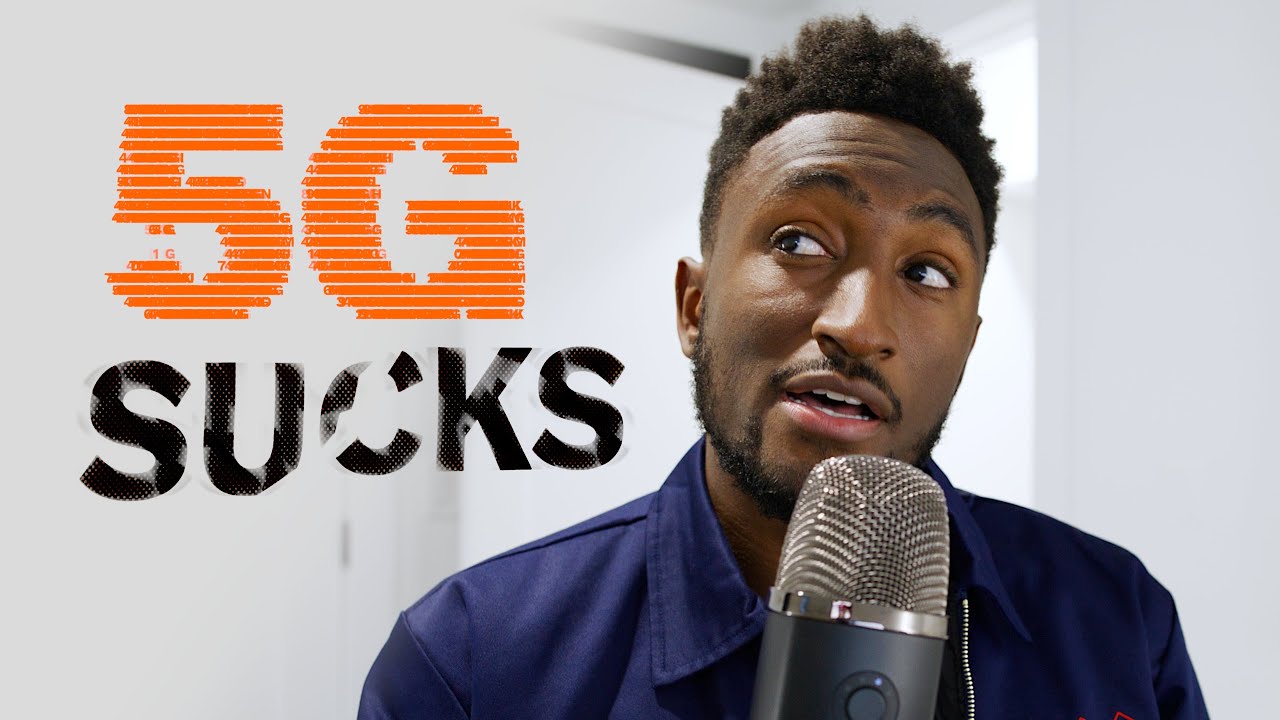 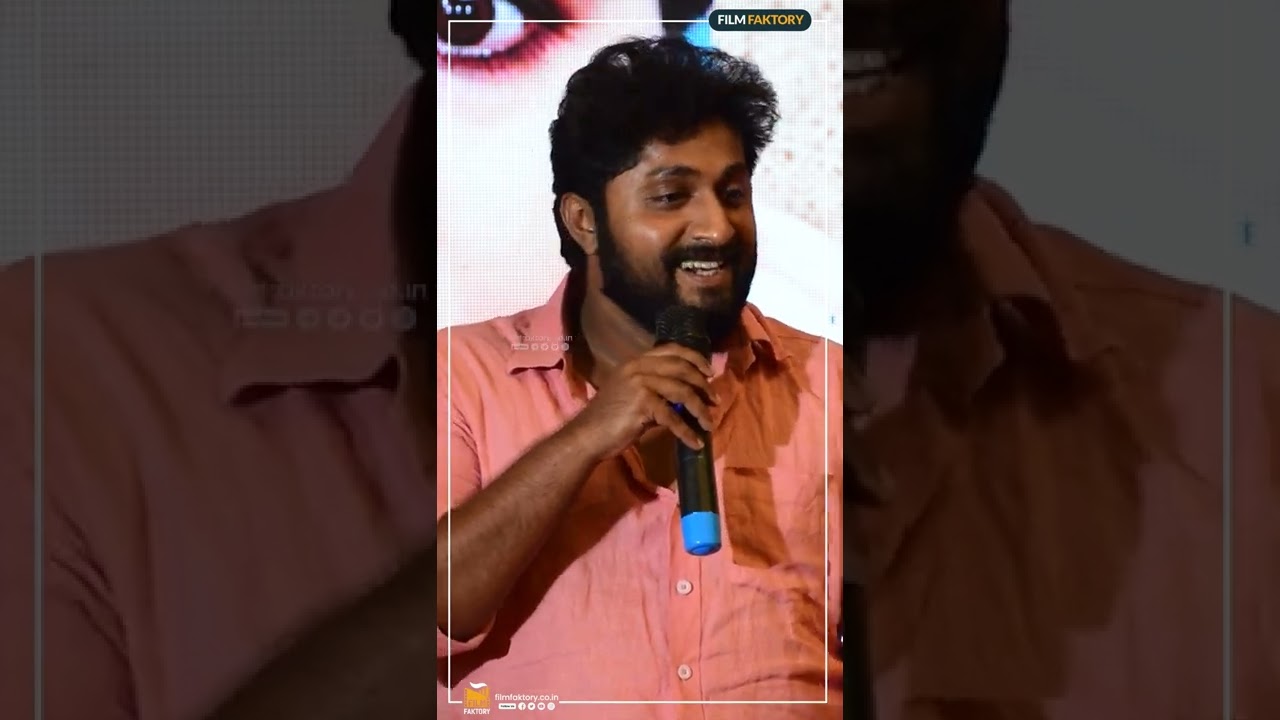 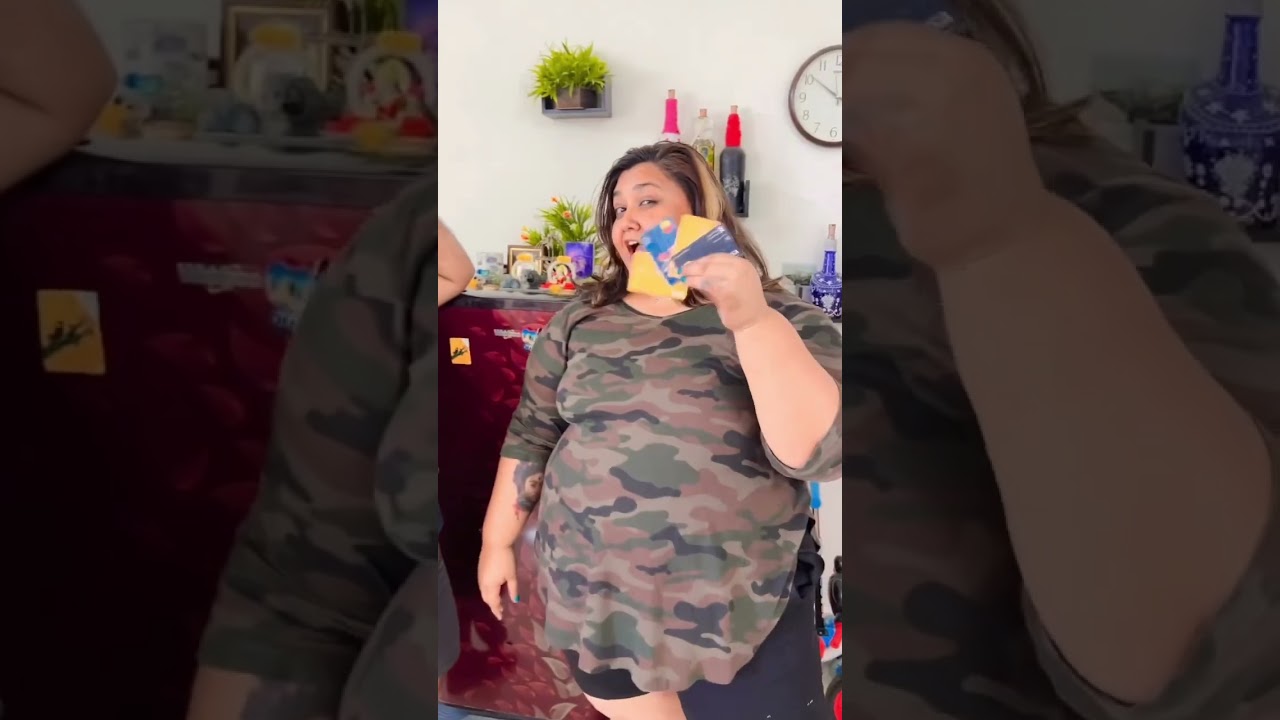 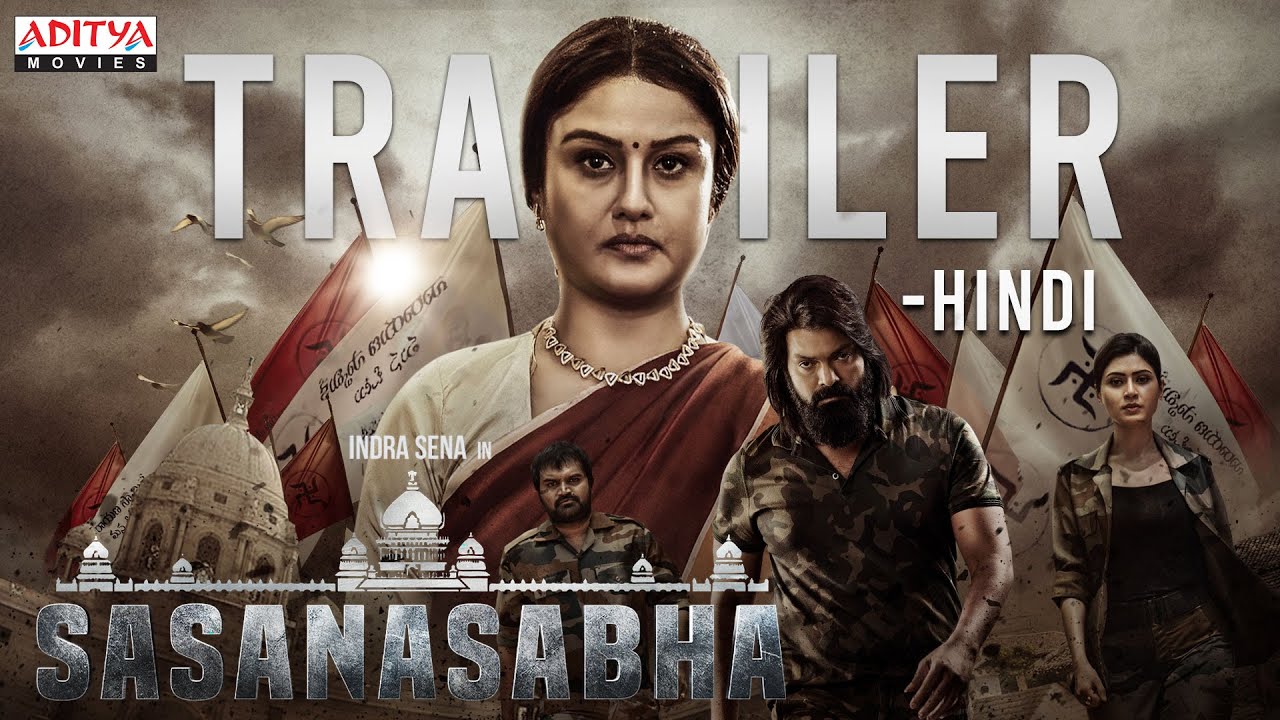 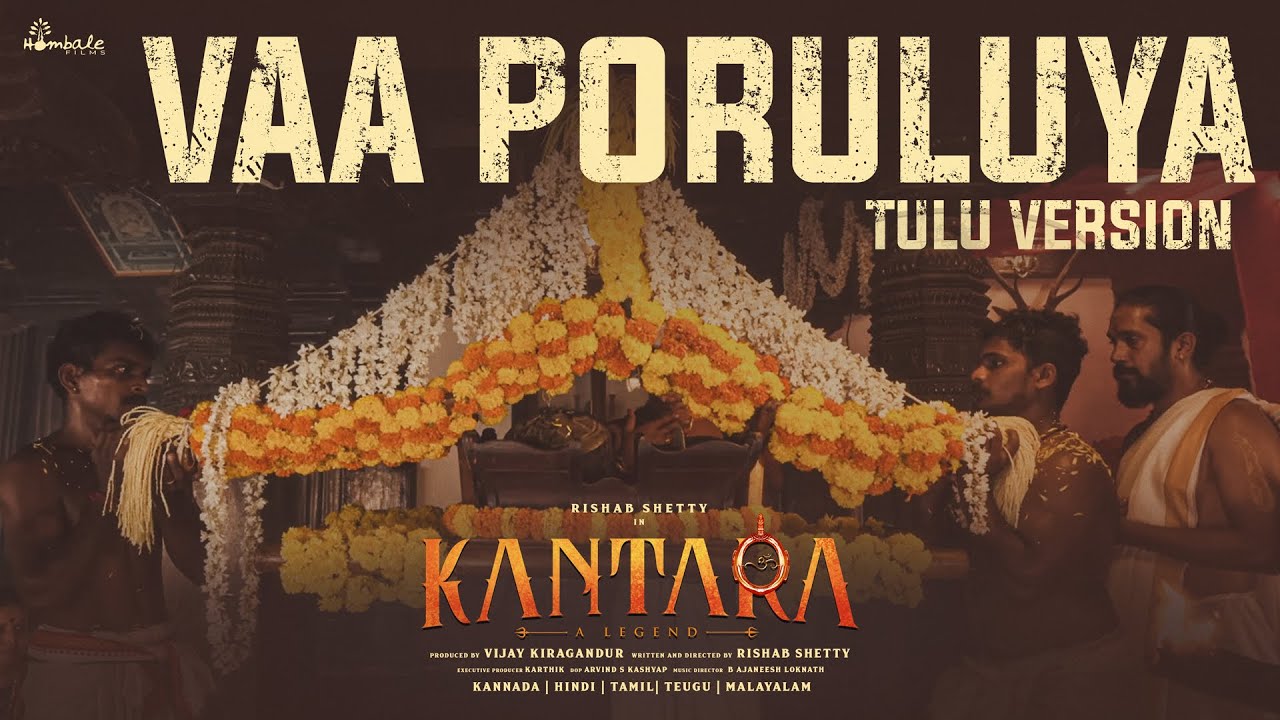 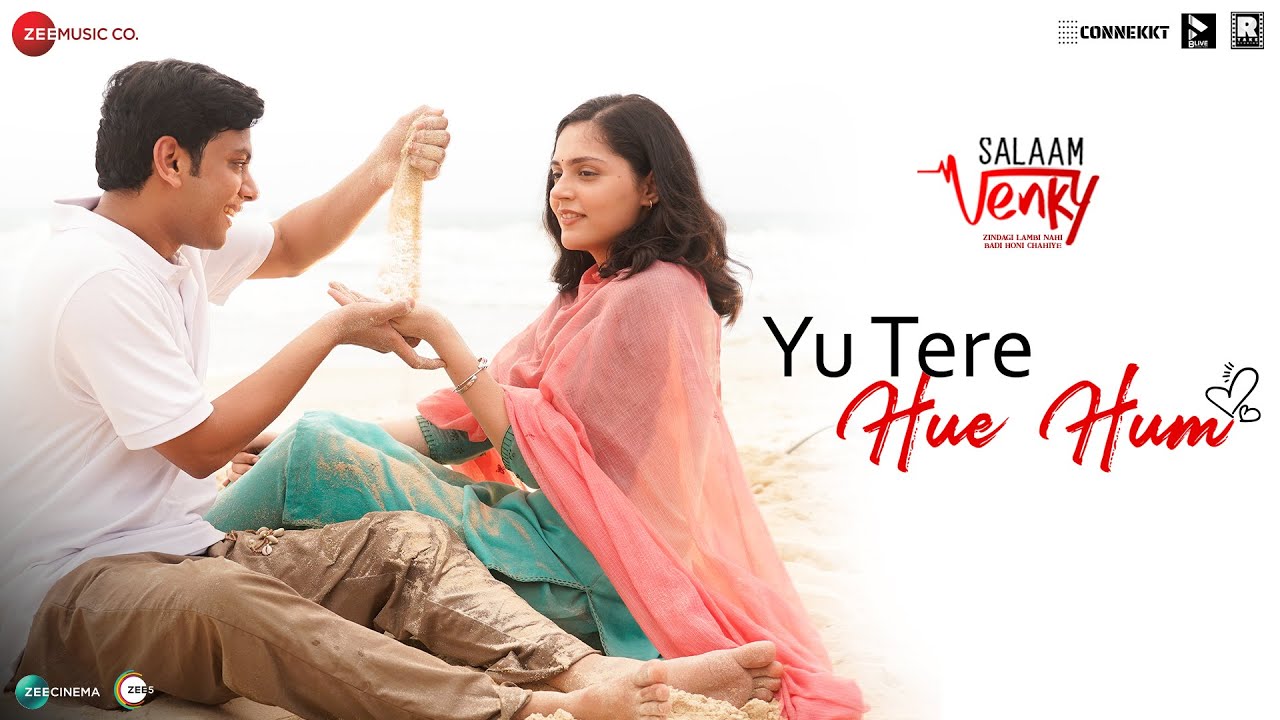 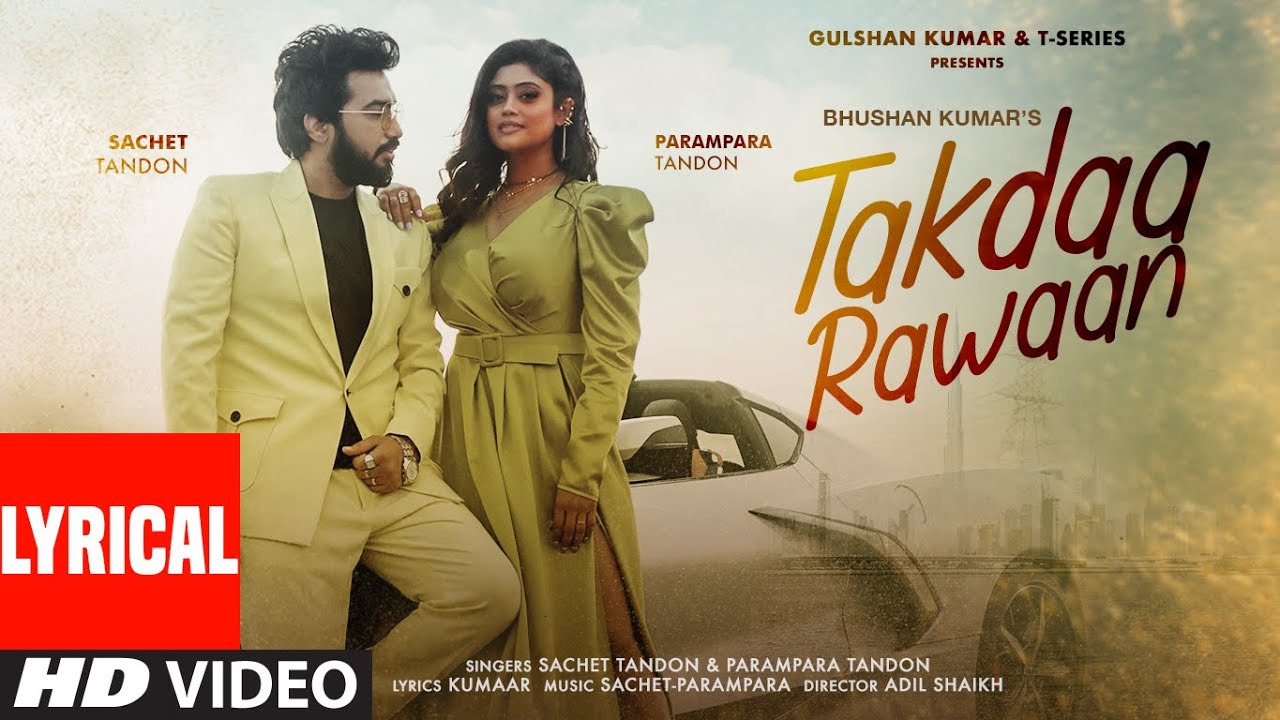 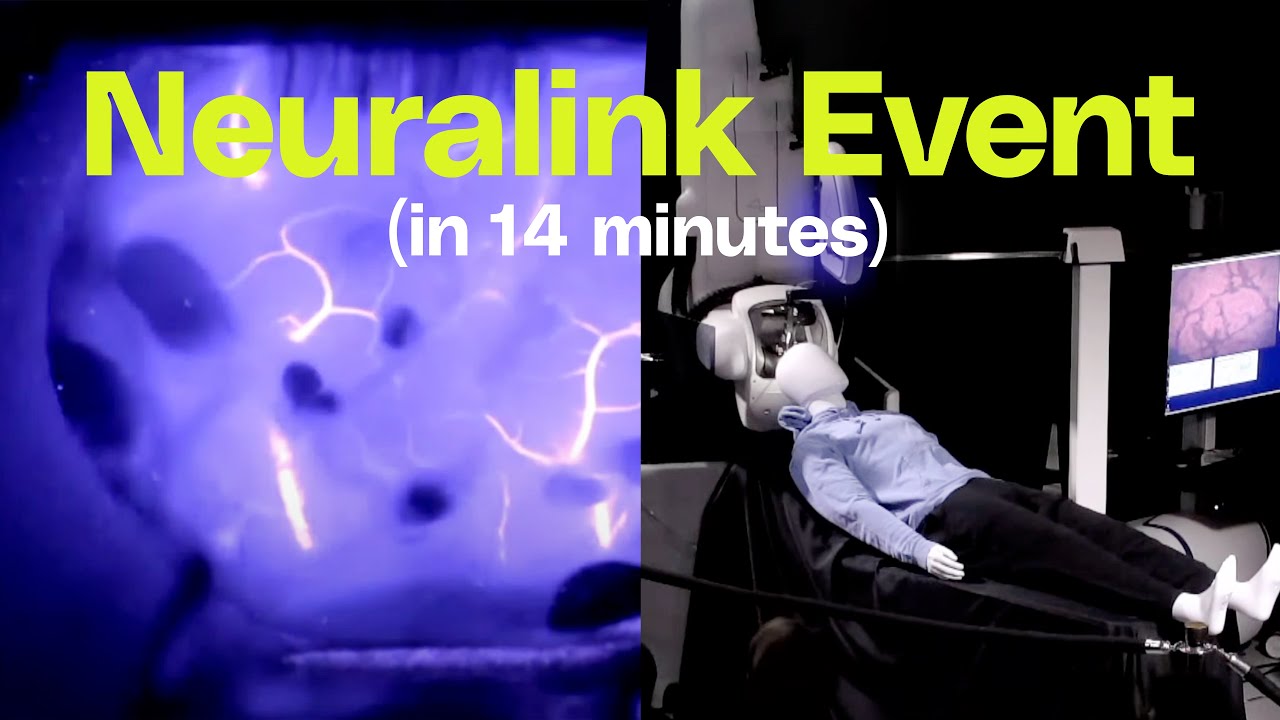 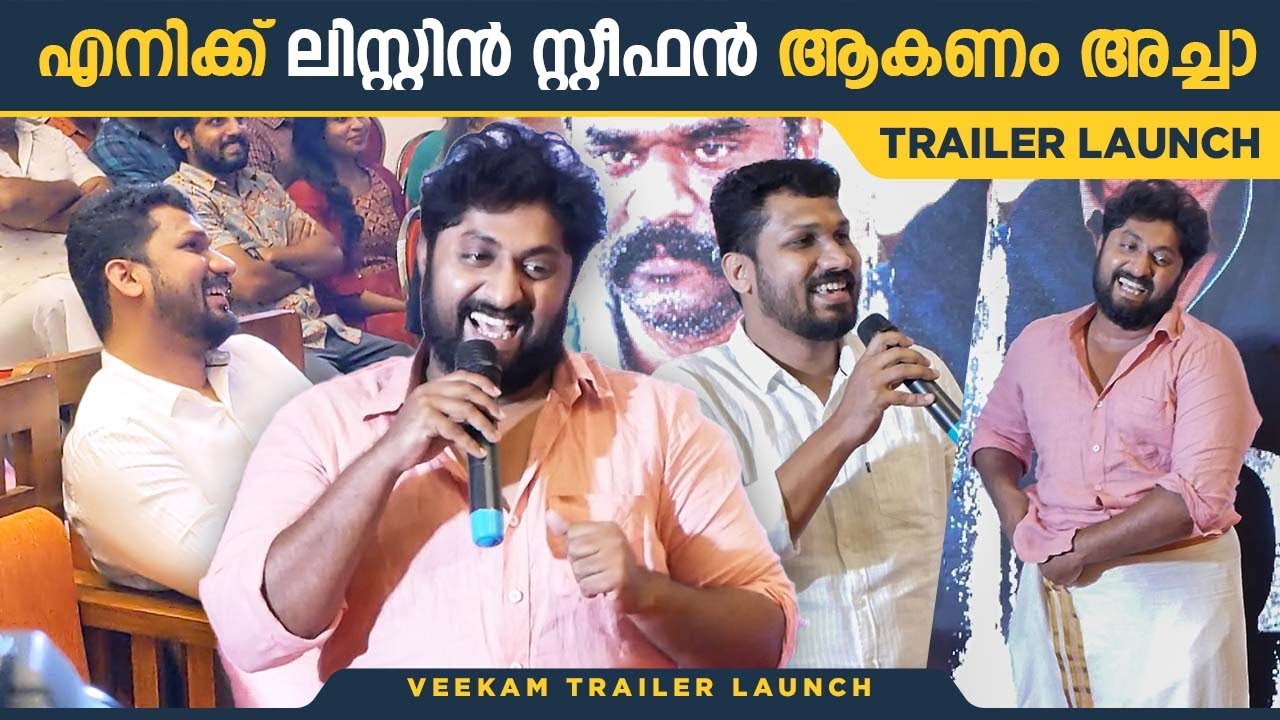 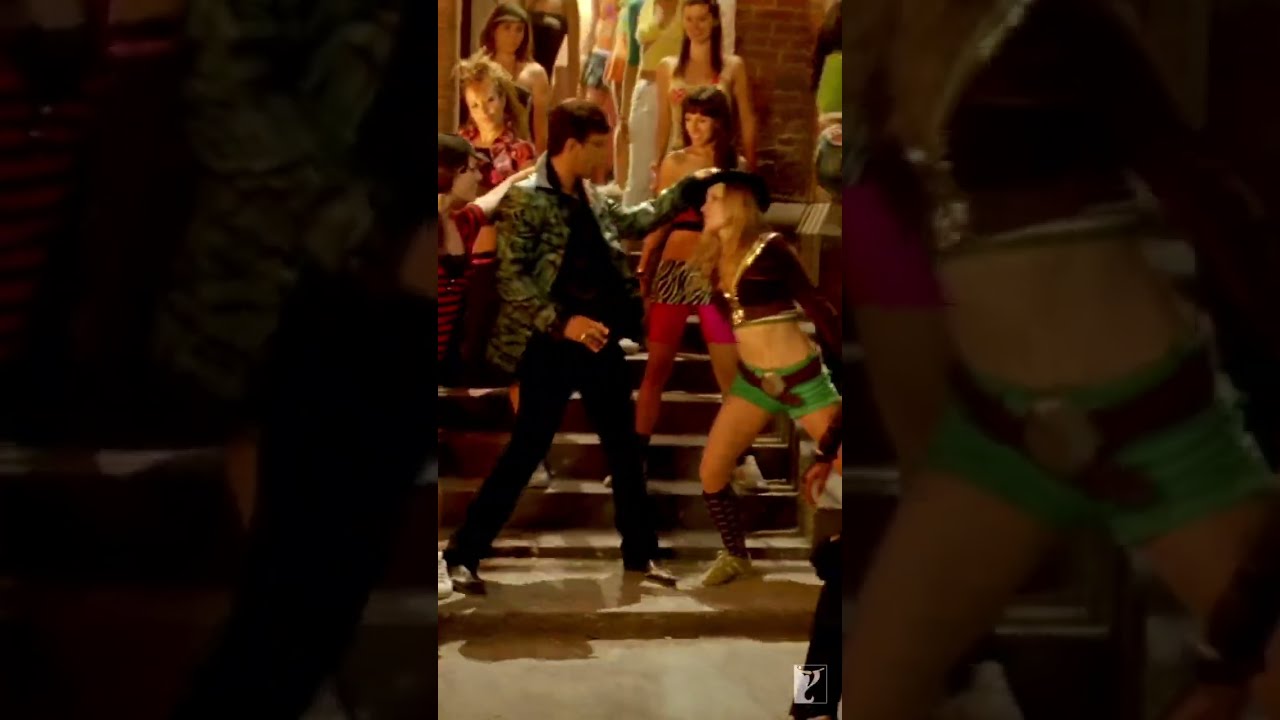 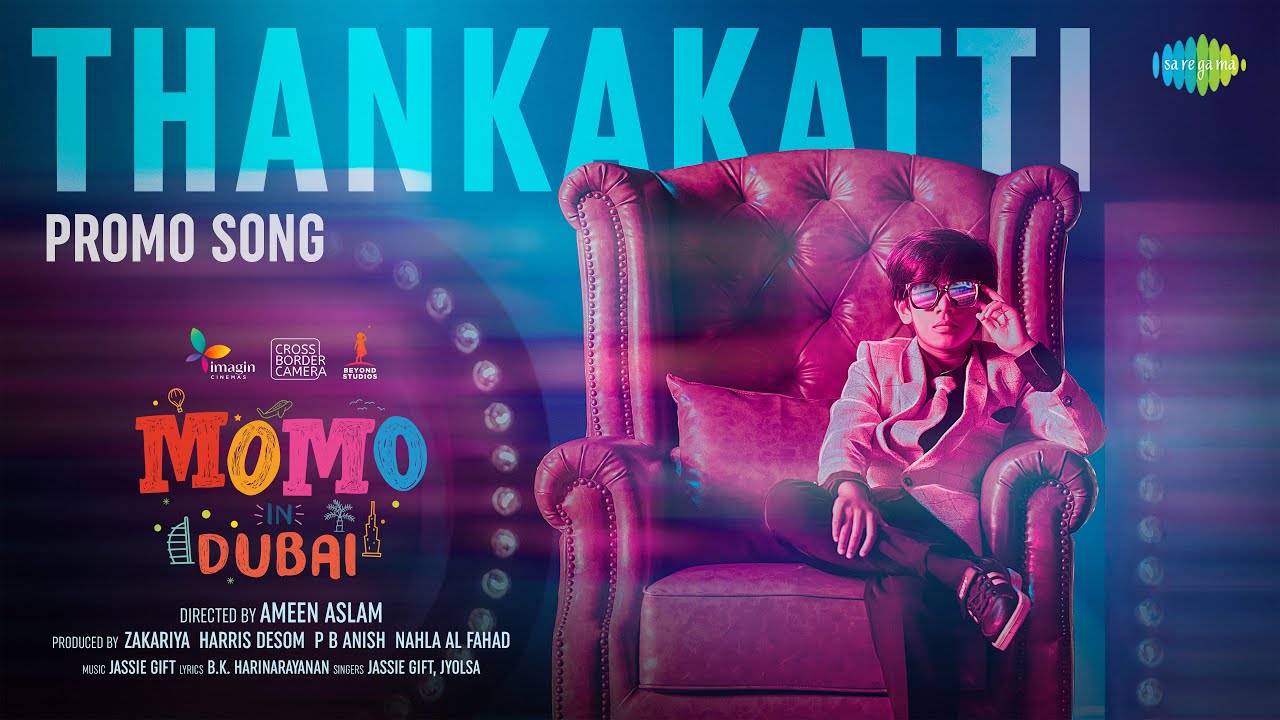