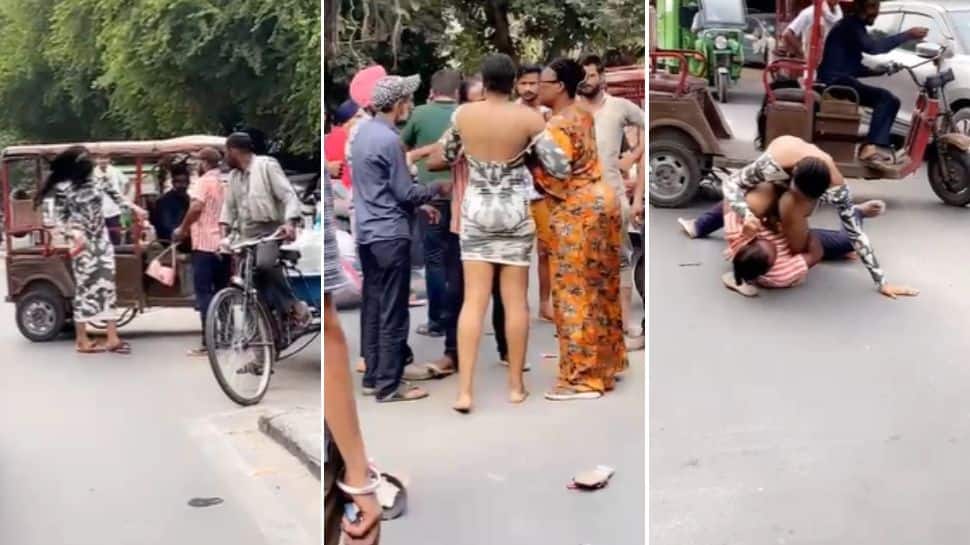 In a bizarre video, an aggressive altercation erupted between two people in the middle of a street in west Delhi. As seen in the video, the two had a verbal argument on the street. During the verbal spat, one of the people, a man, slapped the other person. This made the attacked person angry. After that, the attacked person took off his wig out of anger. The two became quite confrontational and a crowd had gathered around them to see what was going on and to break up the fight. Passers-by tried to cool down the fight before it escalated.

HERE YOU CAN SEE THE VIDEO:

Watch: Verbal spitting turns into bizarre street fight, person takes off wig in anger and here’s what happened next..

Disclaimer: The gender of the person in the video has not been identified pic.twitter.com/D80El9m2nL— Zee News English (@ZeeNewsEnglish) June 29, 2022

Later in the video, the person who was attacked, who was wearing a backless dress, began hitting the man in the pink shirt. They could overpower the other person and pin him to the ground.

The shocking video has been making the rounds on social media after it was shared online. It is unclear what the argument and dispute was about. It is also not known whether the two people knew each other from before or were strangers.

Murder in Udaipur: Meet the BRAVE man who tried to fight the killers of Kanhaiya Lal
Next Article 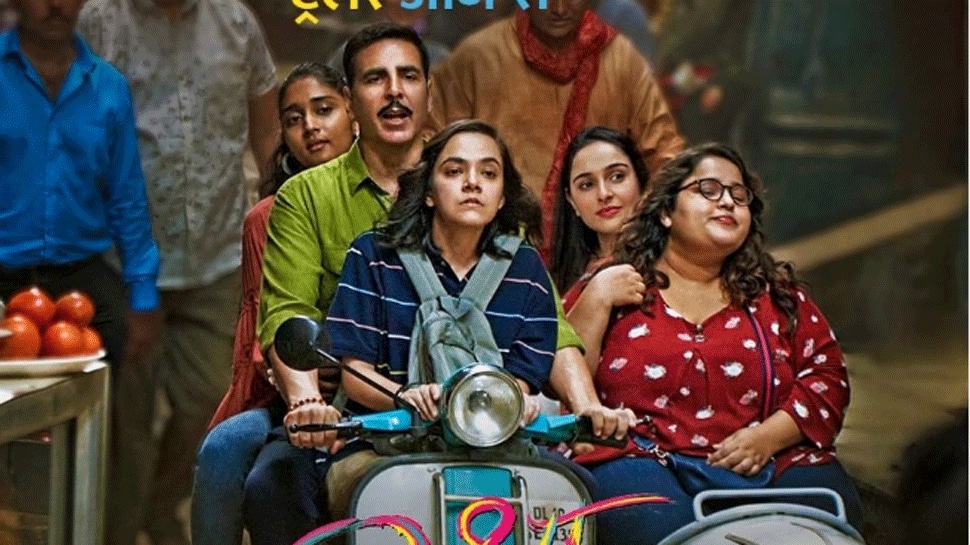