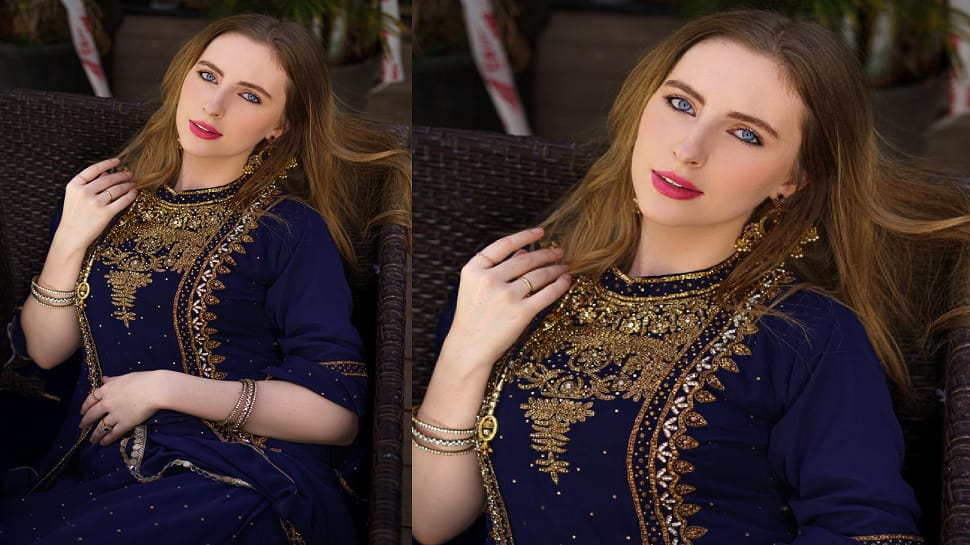 Jazzy grew up in different countries, which influences her love of traveling and her curiosity to learn more about other cultures. One of the things that drew her to India was Bollywood and acting. Her first successful project was Sidhu Moosewala’s Punjabi film Teri Meri Jodi in 2019.

Many people are unaware of her passion for film and acting, especially Indian cinema. Sidhu Moosewala’s film gave her a big break and Jazzy found her footing in the film industry.

Speaking of working with Sidhu Moosewala, Jazzy Ballerini said, “It was an honor to be part of a project with Sidhu Moosewala. It was my second time in India so I had no idea about celebrities there but soon after living in India I realized that he is a legend in this country. I’m really happy that I got the chance to work with him. Rest in peace.”

Her new show “Anandi Baa aur Emily” will explore the small town of Gujarat and its livelihood of down-to-earth and traditional people who are absolutely confused by the appearance of a foreigner “Bahu”!