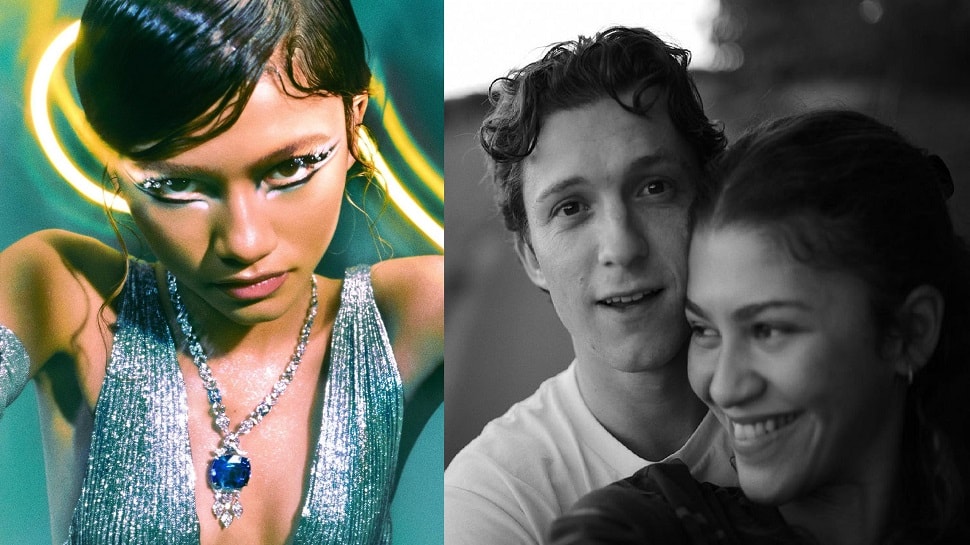 Zendaya’s boyfriend, Tom Holland, recently made sure to show his support for the actor’s stunning social media pictures on the latest cover of Vogue Italia. According to Fox News, Zendaya wore a sparkly silver Valentino dress in the pictures.

She described it as “such a dream to shoot this cover” with celebrity photographer Elizaveta Porodina, and her ‘Spider-Man’ co-star commented with a series of heart-eyed emojis.

Alongside Holland, Hailey Bieber also commented on a stunning black and white image. “My goodness,” she wrote. Jodie Turner-Smith added, “Wowwwwwww angels this is just so incredibly stunning.”

Zendaya and Holland have mostly kept their relationship out of the public eye over the years. Their first collaboration began in 2016 in Marvel’s Spider-Man: Homecoming, which was released the following year. The pair also starred together in the MCU flick Far From Home and the latest Spider-Man episode No Way Home.

Previously, in an interview with a magazine, Holland spoke about the lack of privacy that celebrities have when dating. “One of the downsides of our fame is that privacy isn’t really under our control anymore, and a moment that you think is between two people who love each other deeply is now a moment that’s with the whole world shared,” he said in November.

Zendaya, who grew up in Northern California, admitted that despite her status as one of Hollywood’s most desirable stars, she leads a “pretty normal life,” and praised her fans for overcoming their need to live with some sense of normality. “to understand”.

The former Disney Channel star became the youngest-ever Emmy Award winner for Best Actress in 2020 for her role as Rue on HBO drama Euphoria, and admitted she feels “incredibly grateful,” according to Fox News.