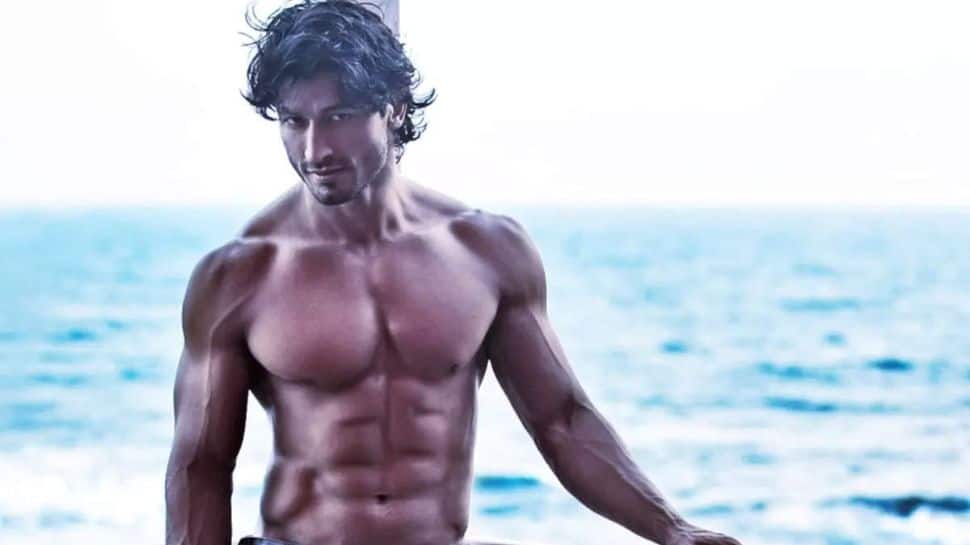 Director Faruk Kabir said, “It was a dramatic scene and Vidyut was immersed in it.

“I don’t know what happened out there,” Vidyut told the director.

“We even considered postponing the shoot, but he (Vidyut) was such a dedicated actor as soon as his health allowed.”

The film music is sung by Mithoon and Vishal Mishra.

A Panorama Studios and Action Hero Films are all slated to hit theaters on July 8th.