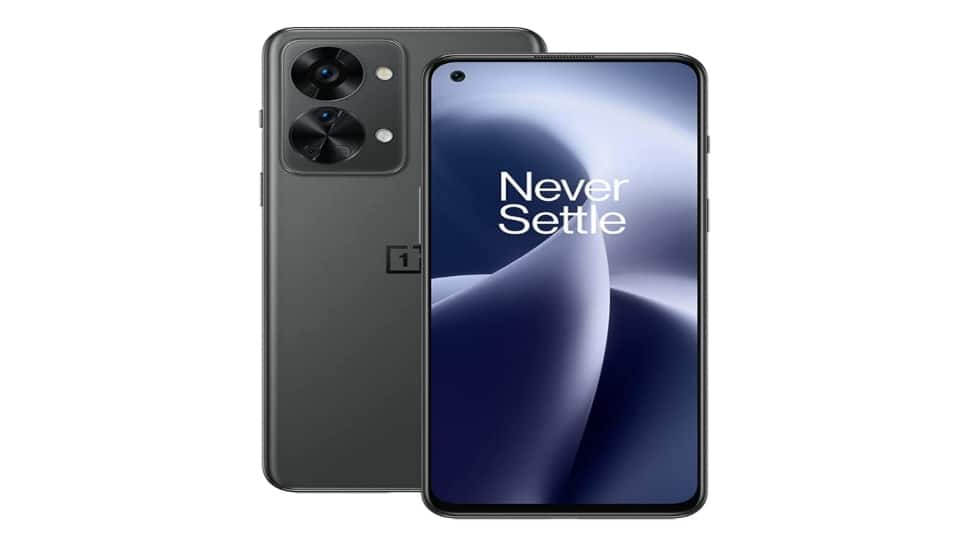 OnePlus Nord 2T is now available in India with a starting price of Rs 28,999. The new OnePlus phone offers a small improvement over its predecessor. The specs of the Nord 2T are pretty much identical to the original Nord 2 smartphone, with just two key differences. It packs a new MediaTek chip, and the manufacturer has added support for faster loading speeds.

OnePlus Nord 2T was announced in the Rs 30,000 price range which is already crowded with so many options. These include the Realme 9 Pro+, the Xiaomi 11i Hypercharge and the Samsung Galaxy A52s, among others. It’s expected to attract more customers due to its 80W fast charging capabilities, HDR10+ AMOLED panel, dual speakers and a decent MediaTek chip. Read More: Garena Free Fire Redemption Codes for Today July 1st: Check Website, Steps to Redeem

In terms of specifications, the new OnePlus Nord phone has a 6.43-inch display with Full HD + quality. The gadget features an AMOLED display that refreshes at 90Hz instead of 120Hz. It also comes with HDR 10+ certification, allowing customers to watch high-quality footage on this mid-range smartphone.

A new MediaTek Dimensity 1300 chipset powers the device. It has up to 12GB of RAM and up to 256GB of storage. This is missing a 5,000mAh battery in favor of a 4,500mAh battery. The tablet is compatible for 80W charging, which is a plus. Currently, OnePlus only supports 80W fast chargers with the 10R smartphone. In India, the same phone costs 38,999 rupees.

According to the company, the included charger would provide a full charge in about 30 minutes.

The OnePlus Nord 2T features a triple rear camera configuration that includes a 50-megapixel Sony IMX766 main camera with OIS capability. It has an 8-megapixel ultra-wide-angle camera, as well as a 2-megapixel tertiary sensor. A 32-megapixel camera with EIS (Electronic Image Stabilization) function on the front records stabilized videos. 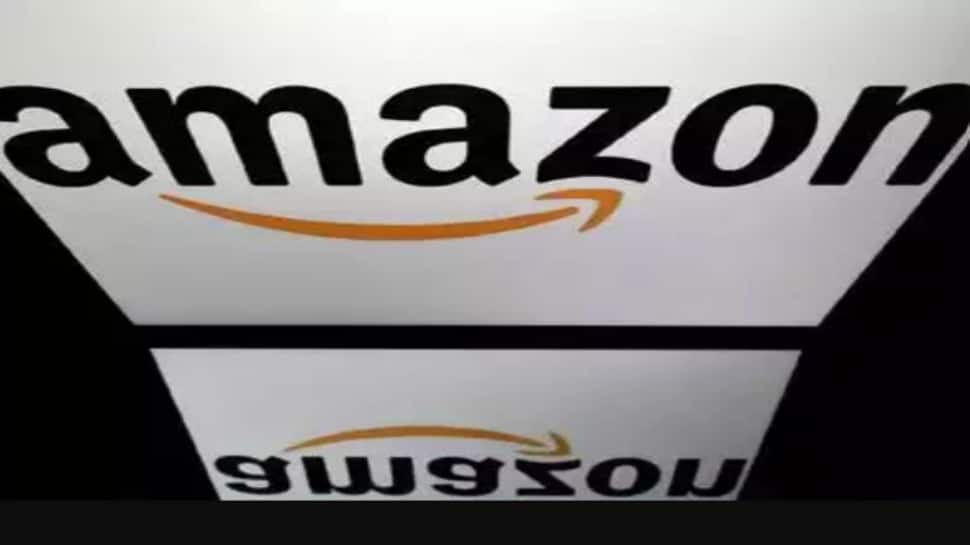