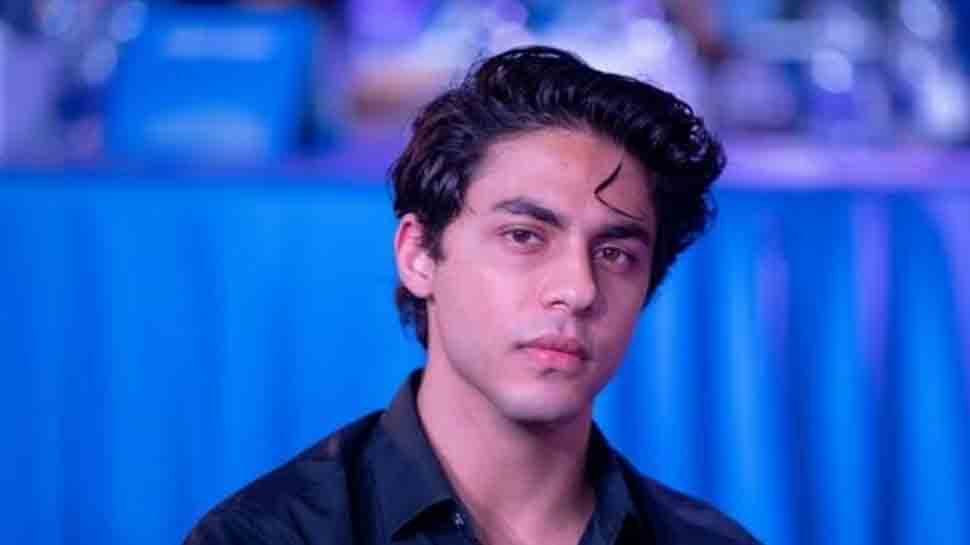 Aryan, the son of Bollywood superstar Shah Rukh Khan, who received a clean bill from the NCB in the cruise drugs case last year, filed a plea in a special NDPS court on Thursday demanding the return of his passport.

The court directed the Narcotics Control Bureau (NCB) to file a response and released the matter for hearing on July 13.

Aryan Khan was arrested by the Narcotics Control Bureau (NCB) in the high-profile drugs case in early October last year, but the investigating agency did not name him as a defendant in an indictment filed in May. The NCB fired Aryan Khan and five others for “lack of sufficient evidence”. Aryan Khan had submitted his passport to the court under his bail conditions.

On Thursday, through his lawyers Amit Desai and Rahul Agarwal of Desai Desai Carrimjee and Mulla, he filed a petition with the Special Court demanding the return of his passport, citing the indictment, which does not name him. The 24-year-old was arrested by the NCB on October 3 last year after a raid on a Goa-bound cruise ship off the coast of Mumbai. Aryan Khan spent over 20 days in prison before being granted bail by the Bombay High Court.

Murder of a tailor in Udaipur: 32 senior police officers transferred amid police criticism
Next Article