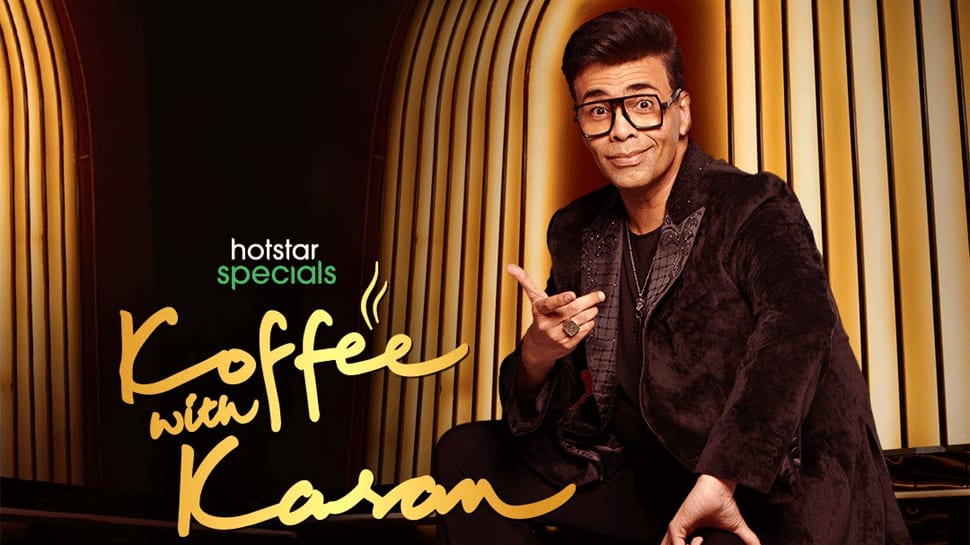 The coffee is brewing and the beloved couch is inviting some of India’s biggest stars as versatile presenter Karan Johar is back with the brand new Season 7 of Hotstar Specials Koffee With Karan. An all-time favorite for over 18 years, the talk show has made headlines with superstar guests and intimate, funny talks. Beginning July 7, 2022, viewers will be releasing new episodes every Thursday exclusively on Disney+ Hotstar and embarking on a fast-paced celebrity journey.

There’s even more to watch this season, as Karan Johar opens each episode with a monologue about current events and trending conversations, cheering on the naughty and the nice while introducing his guests. In addition to the signature rapid-fire segment, new additions such as Koffee Bingo, Mashed Up and more will also be introduced, bringing viewers closer to their favorite stars.

‘Koffee with Karan’ host Karan Johar said: “I’m excited to be back with Koffee With Karan for a brand new season and delivering on the promise of being your personal celebrity hotspot for over 18 years. This will be a season of all openness to a galaxy of stars where there are no brakes to be applied. If you want to catch the conversations before they become next day’s headlines, Disney+ Hotstar is your go-to place every Thursday.”

Tune in to Disney+ Hotstar every Thursday starting July 7, 2022 to see the latest season of Koffee With Karan.

Samantha blames Karan Johar for ‘unhappy marriages’ after Naga Chaitanya divorce; watch
Next Article WhatsApp update: You will soon be able to delete messages that are two days old
Leave a comment Leave a comment