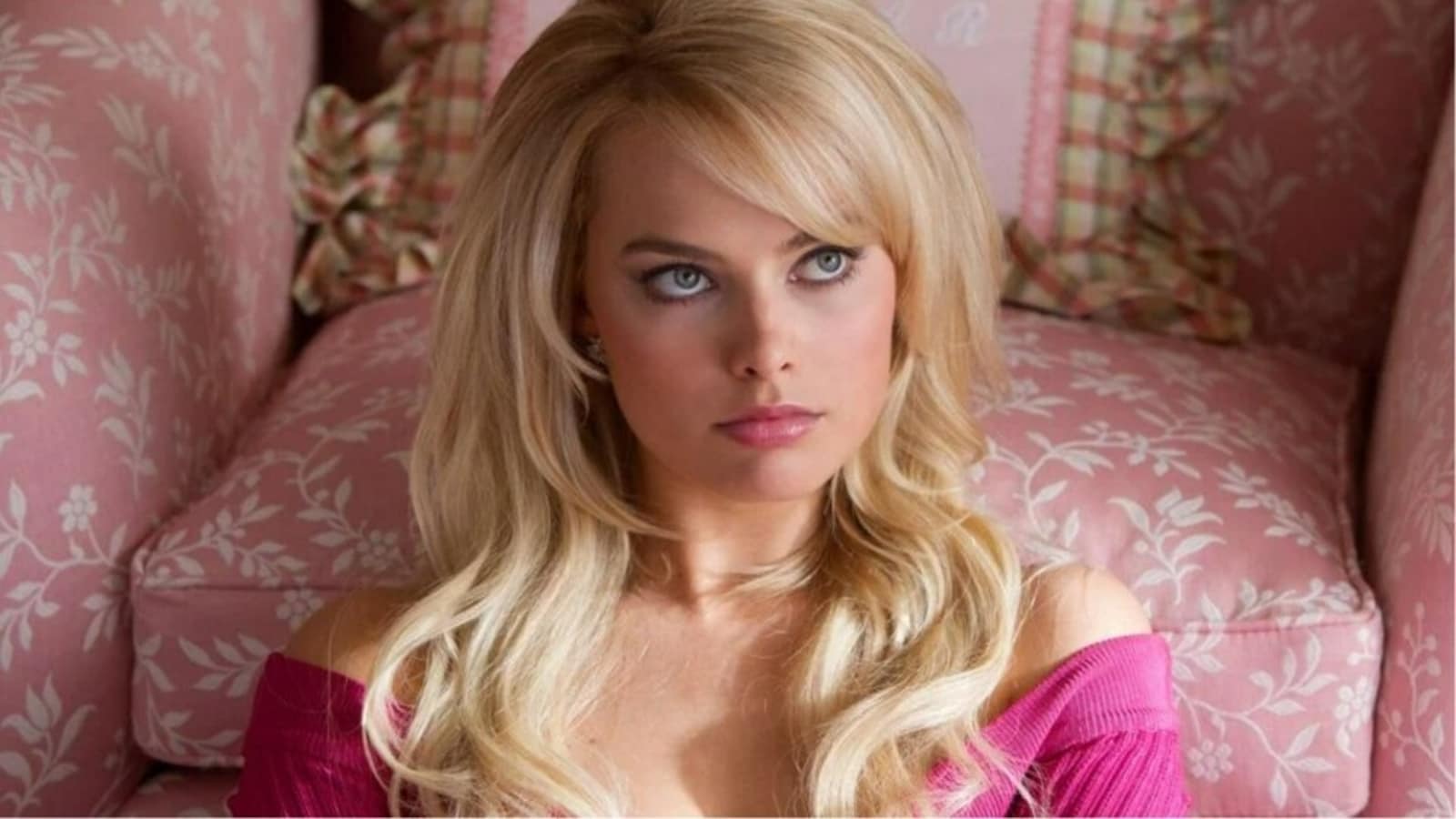 Margot Robbie made her name in the 2013 film The Wolf Of Wall Street, directed by Martin Scorsese. She has been in the spotlight ever since while continuing to work in films such as Suicide Squad and Birds of Prey where she played Harley Quinn. Margot celebrates her 32nd birthday on Saturday. In an old interview, the actress spoke about one of her most famous roles – Naomi Lapaglia. She revealed what it was really like filming intimate scenes with co-star Leonardo DiCaprio and admitted it was “awkward”.

Margot revealed that her first real on-screen sex scene was with Leonardo. Getting to know the actor wasn’t easy for Margot, who made her Hollywood debut in The Wolf Of Wall Street as the wife of Leo’s character, Jordan Belfort. She said starring in a love scene in front of “tons of people” was awkward.

In a 2016 interview with Vanity Fair, Margot opened up about filming the “embarrassing” scenes with Leo. “I’ve shot scenes that lead to sex or that just ended sex. But I didn’t do a consistent sex scene like in Wolf Of Wall Street. That was my first. Countless people are watching you. It’s so awkward. It’s just that, that’s what you have to do – keep going. The sooner you do it, the sooner you can stop it.”

In a previous interview, Margot also spoke about the difficulty of pretending to make love with a huge pile of money. She said after one scene her back was “covered with a thousand red scratches.”

“I’ve got a million papercuts on my back from all that money. It’s not as glamorous as it sounds…maybe real money is a little softer, but fake money is like paper,” she told The Daily Beast in 2014.

Margot will play the legendary Barbie doll in her next film with actor Ryan Gosling. He plays her boyfriend Ken. The Warner Bros. film, directed by Greta Gerwig, is currently filming in Los Angeles. Barbie is slated for release in July 2023.

The 8 most underrated movies of June and where to see them: From Dakota Johnson’s best performance of her career to Jessie Buckley’s zany horror film
Leave a comment Leave a comment