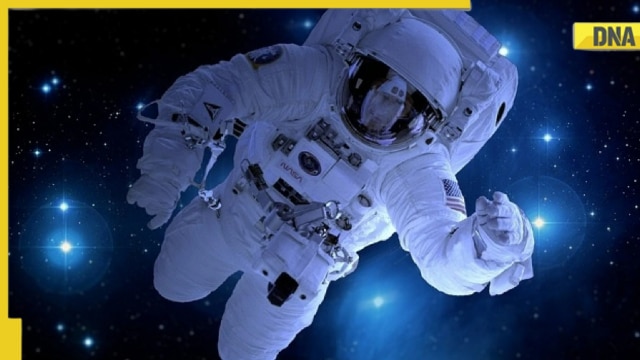 While bone loss is a natural phenomenon as the human body ages, astronauts on long-haul flights tend to have a permanent loss of bone density, a study finds.

The results, published in the journal Scientific Reports, showed that some astronauts who flew on shorter missions, under six months, regained lower body bone strength and density compared to those who flew longer.

That loss occurs because bones that would normally support weight on Earth, like your legs, don’t have to support weight in microgravity – they just float, the team from the University of Calgary in Canada said.

They followed 17 astronauts before and after spaceflight from 2015 to understand whether bones recover after a “long-duration” spaceflight.

The researchers scanned the astronauts’ wrists and ankles before they left for space, on their return to Earth, and then six and 12 months after their return.

“We found that the weight-bearing bones in most astronauts recovered only partially a year after spaceflight. This suggests that permanent bone loss from space travel is roughly equivalent to a decade of age-related bone loss on Earth,” said lead author Dr Leigh Gabel, assistant professor of kinesiology at the university.

“We’ve seen astronauts who had trouble walking due to weakness and balance issues after returning from space, and others happily riding their bikes around the Johnson Space Center campus to meet us for a study visit. There’s a whole range of reactions among astronauts when they return to Earth,” added Dr. Steven Boyd, director of the McCaig Institute for Bone and Joint Health at the uni.

According to former Chancellor and University of Calgary astronaut Dr. Robert Thirsk, “just as the body has to adapt to space flight at the beginning of a mission, it also has to adapt again to the earth’s gravitational field at the end”.

“Fatigue, drowsiness and imbalance were immediate challenges for me upon my return. Bones and muscles take the longest to recover after a space flight. But within a day of landing, I felt comfortable as an earthling again.”

As future space missions explore travel to more distant locations, the next iteration of the study will explore the implications of even longer travel to support astronauts who may one day travel beyond the International Space Station.